It was July in 2014, that part of the year called summer—at least in Europe! The trip was kind of ambitious; 3 full days and covering 3 major cities/region (Rome, Tuscany Region and Venice), and an independent country (Vatican City)! It involved thorough planning and advanced bookings of tickets to avoid queues, all for the love of efficient travelling! Surprisingly, I survived—with sun-kissed skin and blistered feet though!

They say you need at least 4 days to fully appreciate the beauty of Rome (including the Vatican)—but I thought 4 days would probably be true for a lazy kind of traveling. When I am alone, I’d like to move fast, I’d like to make the most of my day(s) when I travel.  I’d prioritise the most important sites, squeezing everything in the shortest time possible, and so I did Rome in a day!

Initially, I didn’t plan to be alone. But sometimes, some people would suddenly walk out of you and decide you both go on a solo trip. It happens and I really couldn’t do anything about it.  And I thought it’s going to be ok. It has to be ok, otherwise my mind will just lose over my heart, or whatever.

Vatican, Me and Our Independence

Probably I WAS like Vatican, small but independent. I have finally convinced myself that I was really doing the Italy trip alone and then carried on. This isn’t really a new thing; I should have not really focused my emotions on something not helpful, really. 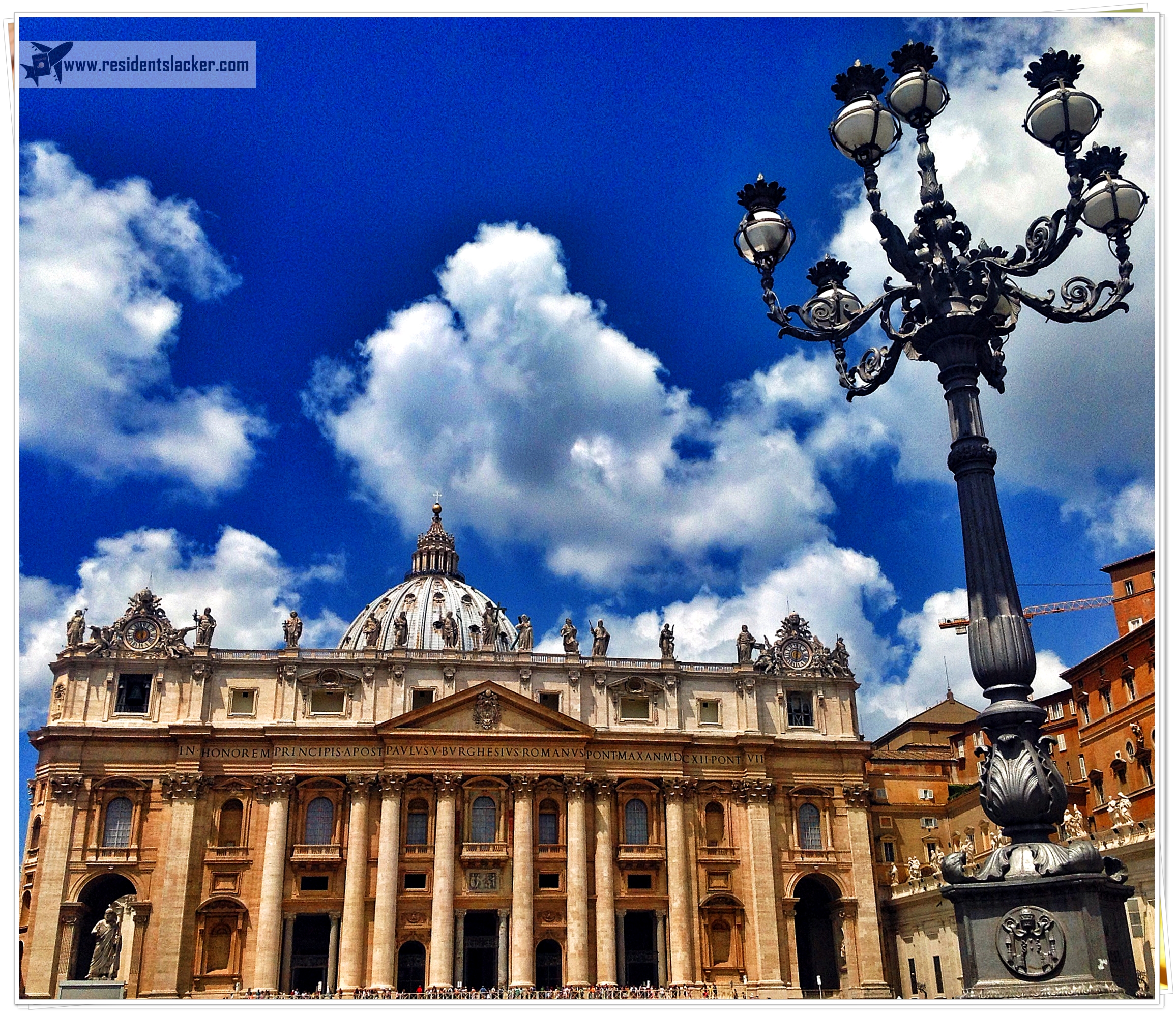 And I wondered, does Vatican ever get lonely? I guess not. And I guess I’m being silly now comparing myself to Vatican. So off I went to board the train to the Tuscany Region and forget about my being alone and just enjoy my company and the rest of Italy!

Basking under the Tuscan Sun

Not that Tuscany’s got its own sun—it’s more of experiencing the beginning of summer in 2014 in the Tuscany region. I can still remember how the scorching heat of the sun burned my melanin-abundant skin. Torture, a bit. But growing up in a tropical country, I should have been really used to the heat. It kind of reminded of me of home.

Walking along the narrow and chocolate-coloured alleys of San Gimigiano, I almost felt like I could just disappear, camouflaging with the brown buildings. But on another note, I thought I would still want to see the famous Venice, and I would still want to go back to the UK (and perhaps cool down). 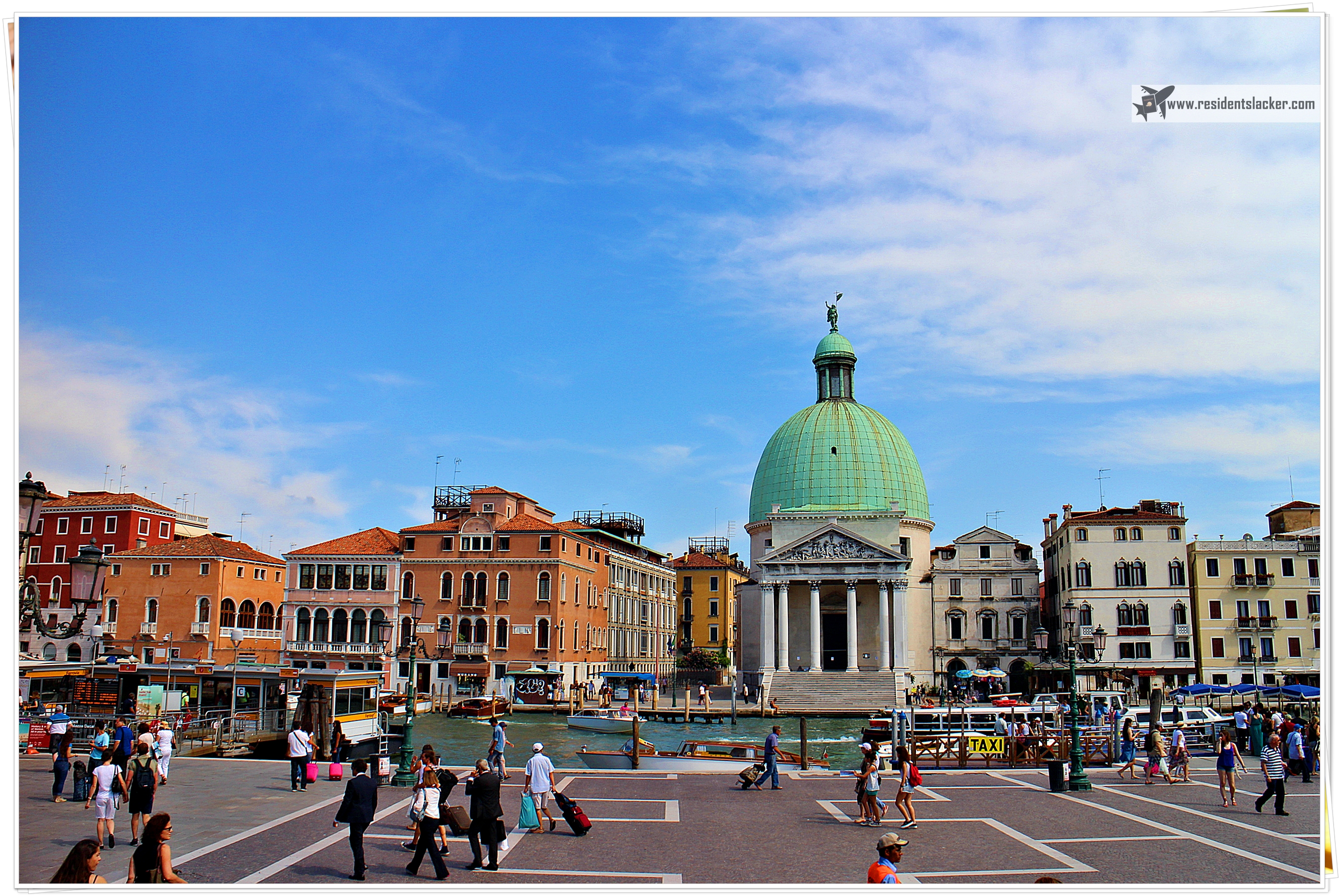 Probably that’s how I would best describe Venice—beautiful and mad at the same time. It surely looks romantic, but at that point in time, I wasn’t romantically involved with someone, so I guess that doesn’t really make a big deal. Alright, maybe I daydreamed a little—maybe I imagined cruising on the canal with someone, maybe. Someone special, to be specific.

But then the fantasies suddenly die when I felt the madness in the city—it’s crowded and noisy and seemed like a mess. I sneaked into Venice’s small alleys, while holding my gelato, pushing myself in between fellow tourists.

I hopped into water taxis (ferries) to escape the crowd and find the colourful houses—so I found myself wandering around Murano… Scoured the colourful town and got myself a set of red earrings and pendant made out of the famous Murano glasses. I just found it pretty anyway.

…and then hopped into the ferry again and went to visit the equally lovely town of Burano… It looked somewhat similar to Murano, but with brighter coloured houses.

And went back to the crowded central Venice… Ate a slice of pizza while I sat under one of the bridges; I was watching the central part of Venice from afar, while waiting for my bus to the airport. That’s when my conclusion of Venice started forming in my head—it really is a paradox to me, beautiful and mad at the same time.

And maybe it’s the same feeling that I had during this trip to Italy–I felt the beauty and madness of going solo. For whatever the reason was, I guess it doesn’t really matter now. :)