South America was in our (mine and Phil’s) to-go-list—primarily for me: to see Machu Picchu (ever since I saw photos of it when I was younger), and for Phil, (I think) influenced by the fact that the 2016 Olympics is happening in Rio de Janeiro. Apparently (according to Phil), the Olympics is the greatest show on earth! :) 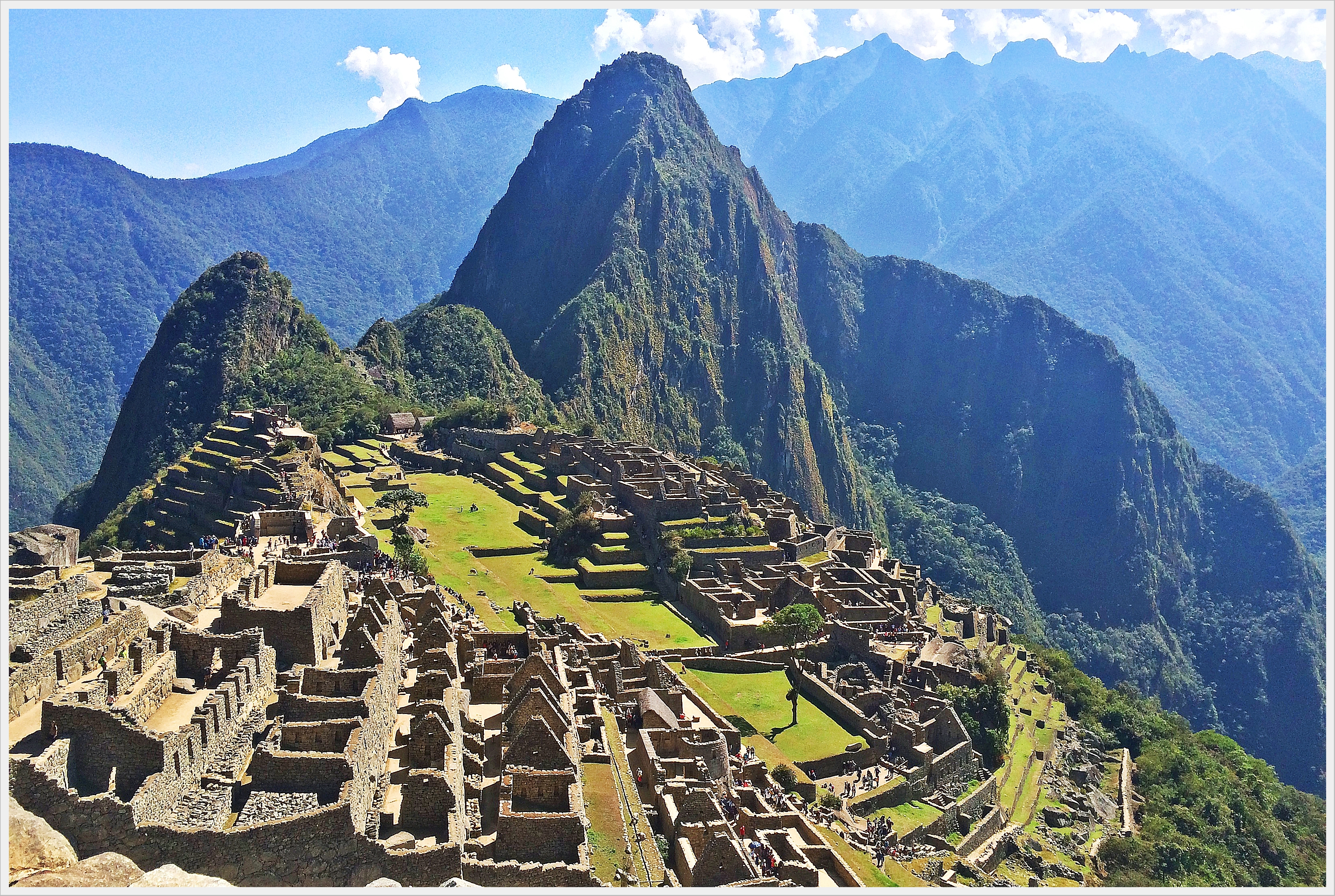