A perfect travel (destination) in an imperfect world (situation)… 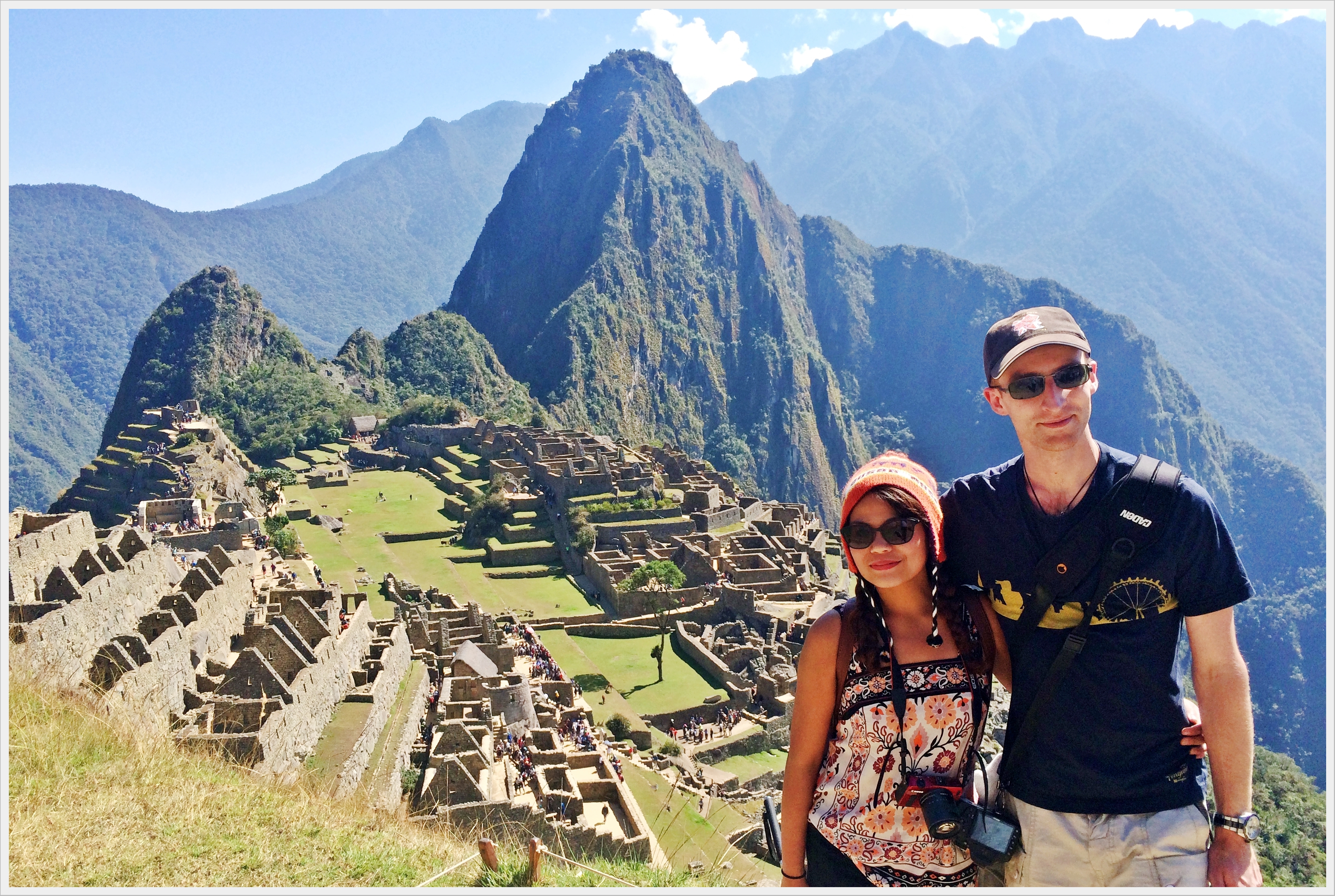 We could have boarded on a plane instead and it could have taken us just an hour and a half; but Love, Ric and I chose to travel from Jakarta to Yogyakarta via an 8-hour train ride. For experience’s sake, yes. It was the longest train ride I’ve ever experienced—so far.

It was during June of 2012 that I came to realize that Indonesia’s the largest archipelago in the world! And by archipelago, that means, like the Philippines, it’s made up of thousands of islands, which made me dream of invading each of the major ones. :) And first on the list was Pulau Pari.

One of the things that I used to love doing when I was younger was teaching. Seriously. Probably because my older sis and bro are both teachers, and I’m exposed to those lesson plans, test questions, and stuff like that. I remember I used to invite my childhood friends to play “eskwela eskwela” at home, wherein I played the role of a teacher, while they were my students! :D

One fine Saturday during the month of April in 2012, my housemate and I visited Kota Tua in Jakarta for a photowalk. [Bago kase camera nya, kaya excited gamitin! hahaha!]. Now this blogpost contains some of my snapshots during that photowalk. (As you may notice, my snapshots were more concentrated on people around Kota Tua, rather than the place itself! hahaha!)
Note: Forgive my errors on the dates–photos were all taken on April 14, 2012, and not April 13. :)

My first trip to Malaysia happened back in February 2010—‘twas just a spur-of-the-moment decision to go with some co-secondees for a backpack trip from Singapore to KL, Malaysia then to Bangkok, Thailand… Long-weekend kase, Chinese New Year that time… A little unprepared though but still we managed to get through it. :)

2012’s first long weekend, and I’m in Indonesia. As usual, I was looking forward to a weekend getaway, and fortunately, I got an invitation from a former officemate (and ex-housemate in Makati) to join their group for a weekend camping and trekking in Sukabumi. Perfect! :)

Hiyesss, my time’s up! I’ve foreseen it, but didn’t expect it to be that short hahaha! So, I didn’t have much time to conquer all the remarkable places in Indonesia, the world’s largest archipelago, but I was able to maximize my slack moments by visiting some of the famous places around the area of Java.