As of blogpost date, Iceland is so far down memory lane and I’ve had several amazing trips after that! And actually, I have just recently gone back to the UK after a 3-week long holiday around some of the South American countries/cities! That’s why I thought I really should be catching up with my blogpost back log (and this trip is among those sitting in my drafts for more than a year now!) 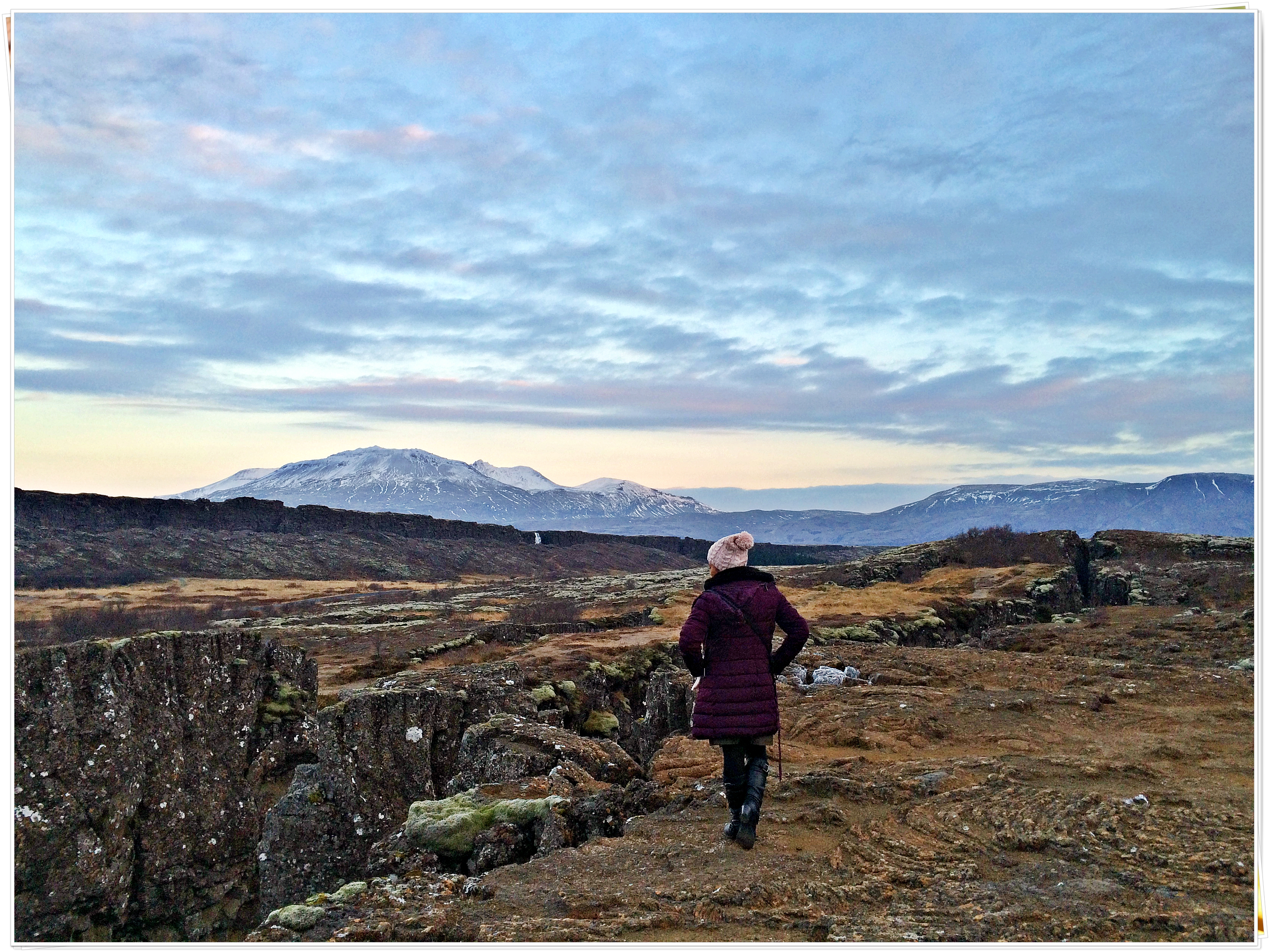 November 9, 2014. It’s my big 3-0 and I thought I deserve an amazing trip and an amazing experience—seeing the Aurora Borealis (or the Northern Lights); which also meant ticking off one of the items in my ever-expanding bucketlist! And so the trip to the Land of Ice and Fire happened.

Most people would think that turning 30 years old is kind of a big thing, a milestone, and most of the time they do find it scary. It’s probably scary for a person that’s not ready to be at that age! It’s probably scary for someone who feels like she/he hasn’t done much to fully enjoy her/his being in the 20’s! But personally for me, turning 30 is the same as any other ordinary birthdays.  But because most people make a big deal of age, I couldn’t help but want something extra-ordinary this time—I wanted the Aura Borealis experience as a birthday present! :) 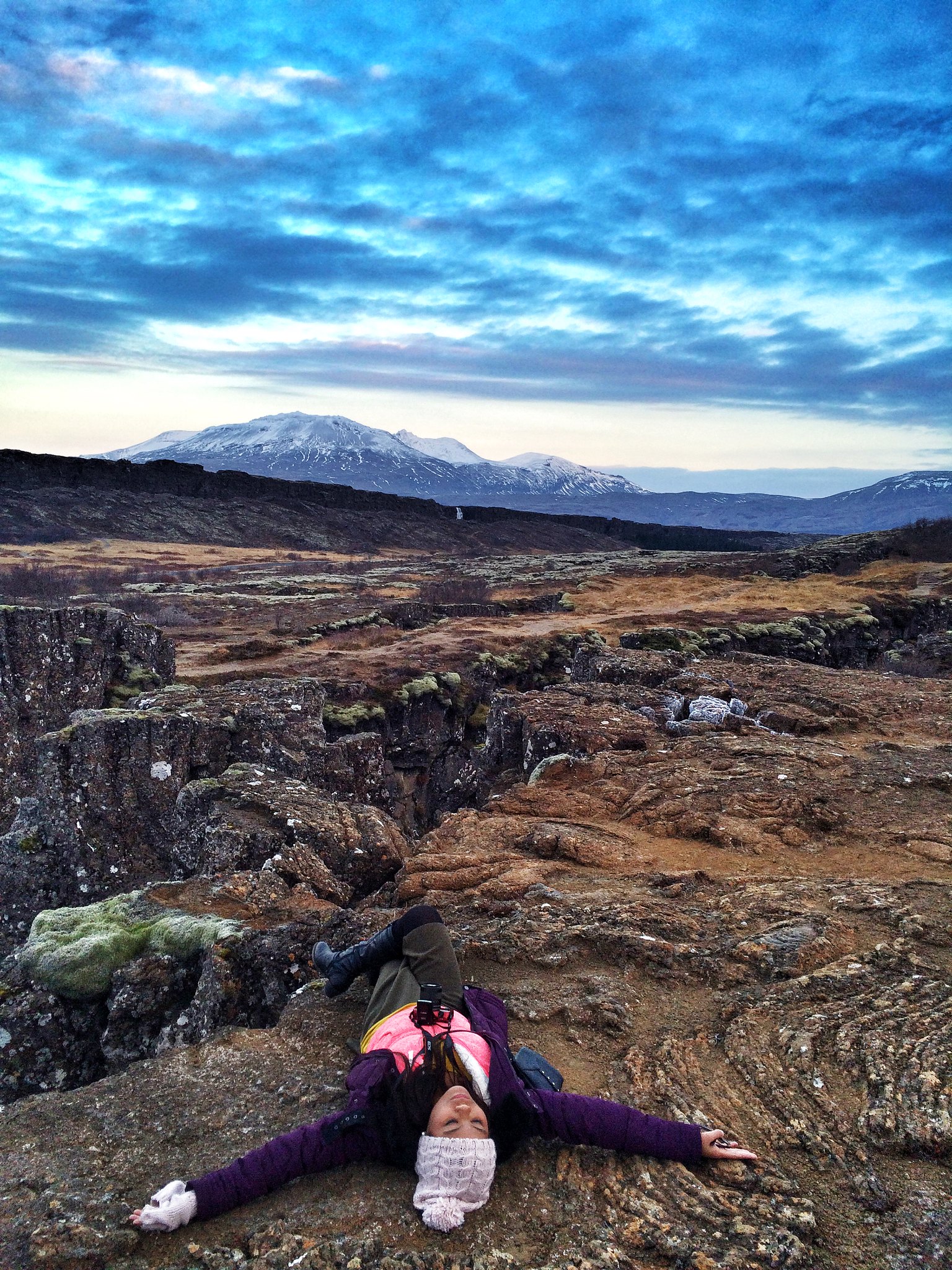 It was a trip with friends, old and new—all first-timers in Iceland and all very excited for Aurora. I was glad someone did all the bookings and reservations, from hostel to tours. I think it was the first time that year that I didn’t have to do an itinerary, first time that I let someone take charge and just go with whatever plan they come up with—partly because it was a busy time for me and partly because I wanted someone to do the planning because it’s my birthday!

After hours of waiting out in the freezing cold, heaven finally presented the dancing northern lights in front of a number of spectators. It was surreal! Seeing Earth’s greatest light show was the best (natural) birthday gift ever, so far! 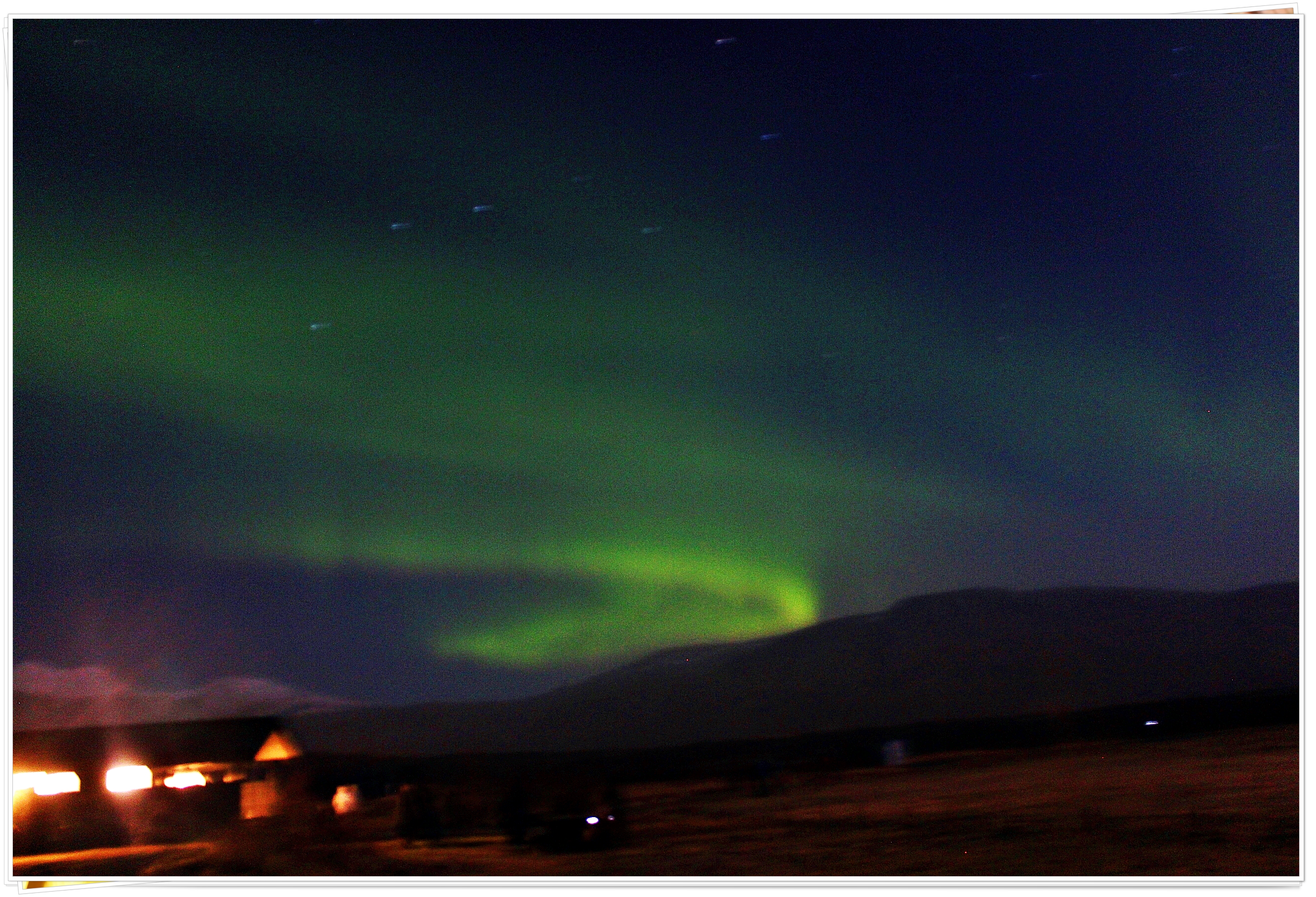 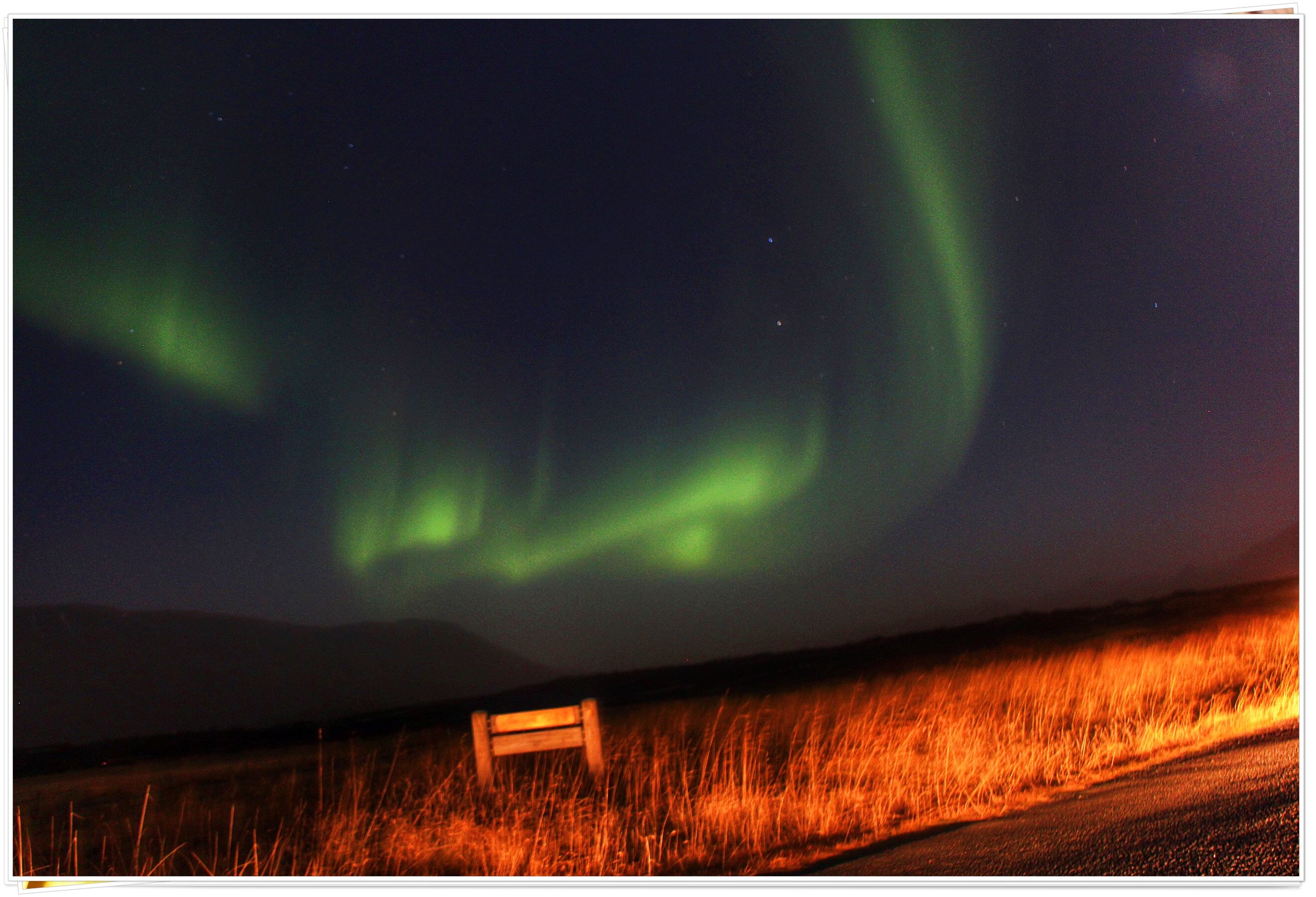 It would have been romantic if I was with someone special while watching the Aurora, but nah, I guess I was asking for too much that time. Maybe next time, who knows? Maybe we will see the Aurora again on our upcoming trip to Finland this November and by this time with someone special! :)

Iceland is much more than the Northern Lights—we have also seen and/or experienced other amazing stuff such as The Great Geysir with eruptions that can hurl boiling water up to 70 metres in the air, the splits in the land caused by the Eurasian and North American plates pulling apart, amazing waterfalls where we were all so freezing (which also drained our phone’s battery quite quickly!) and of course experienced dipping/swimming in the Blue Lagoon Geothermal Spa! These are but among the many must-see/-do during an Iceland visit. 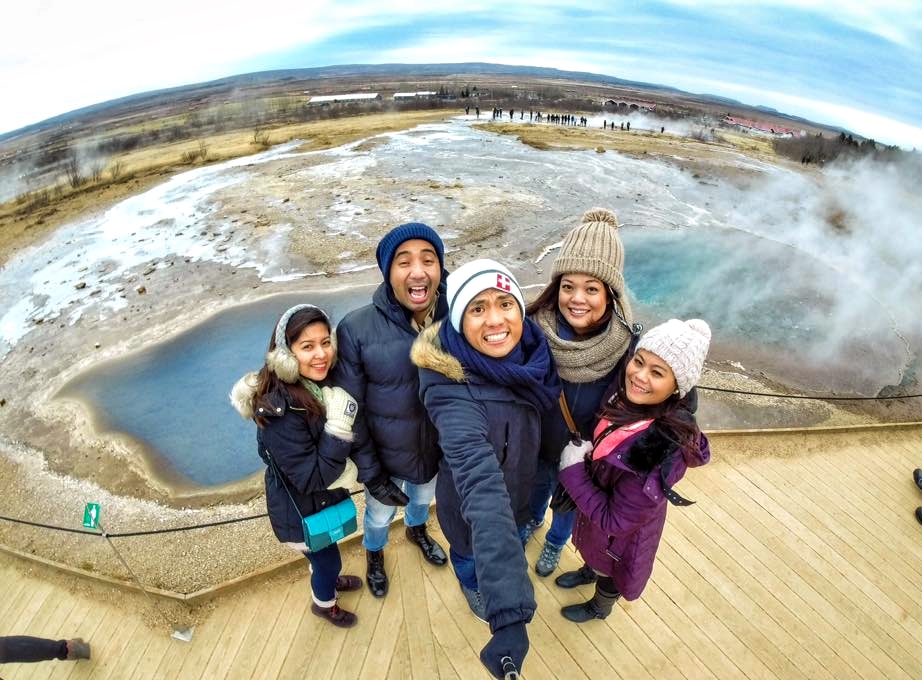 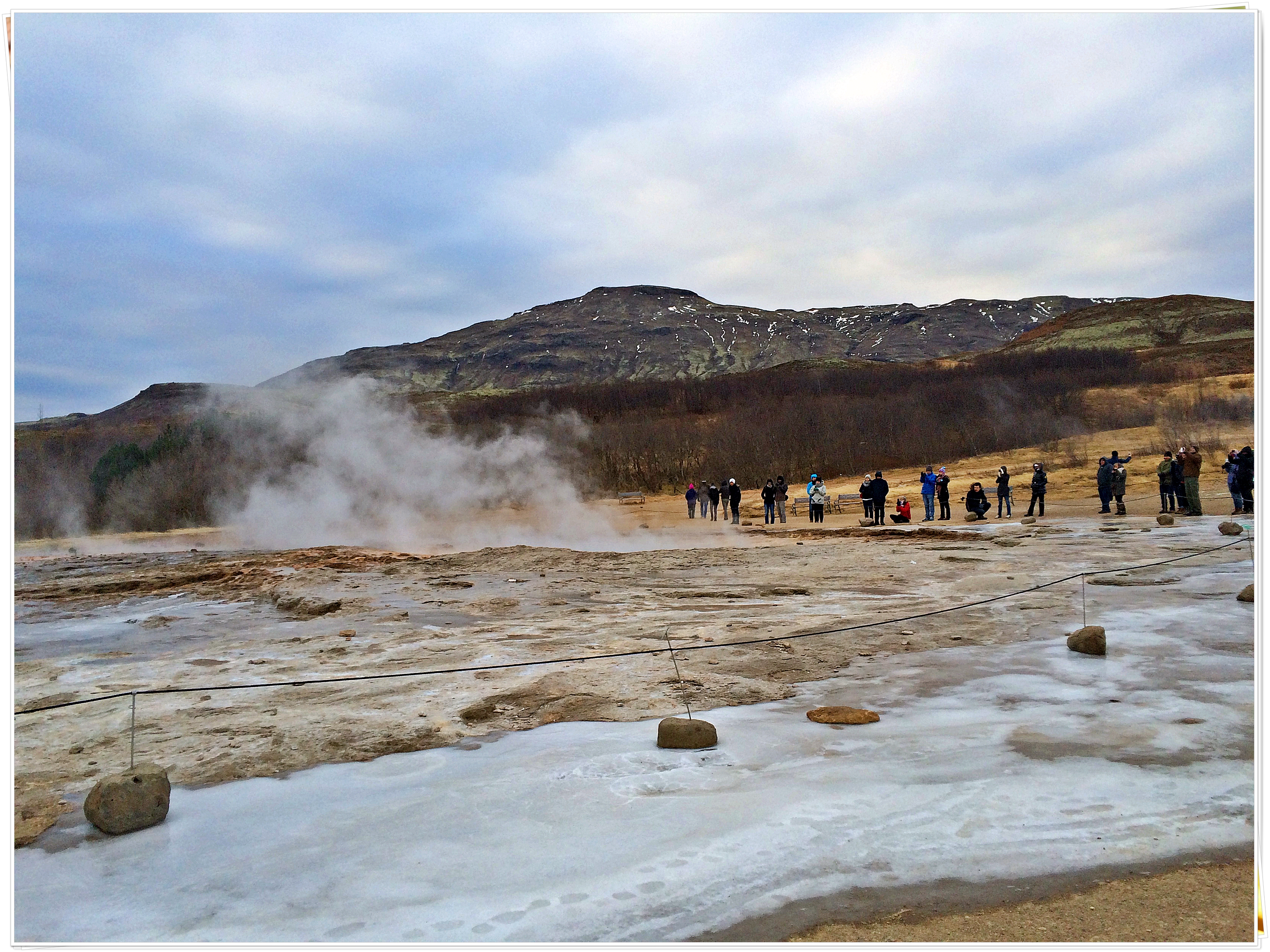 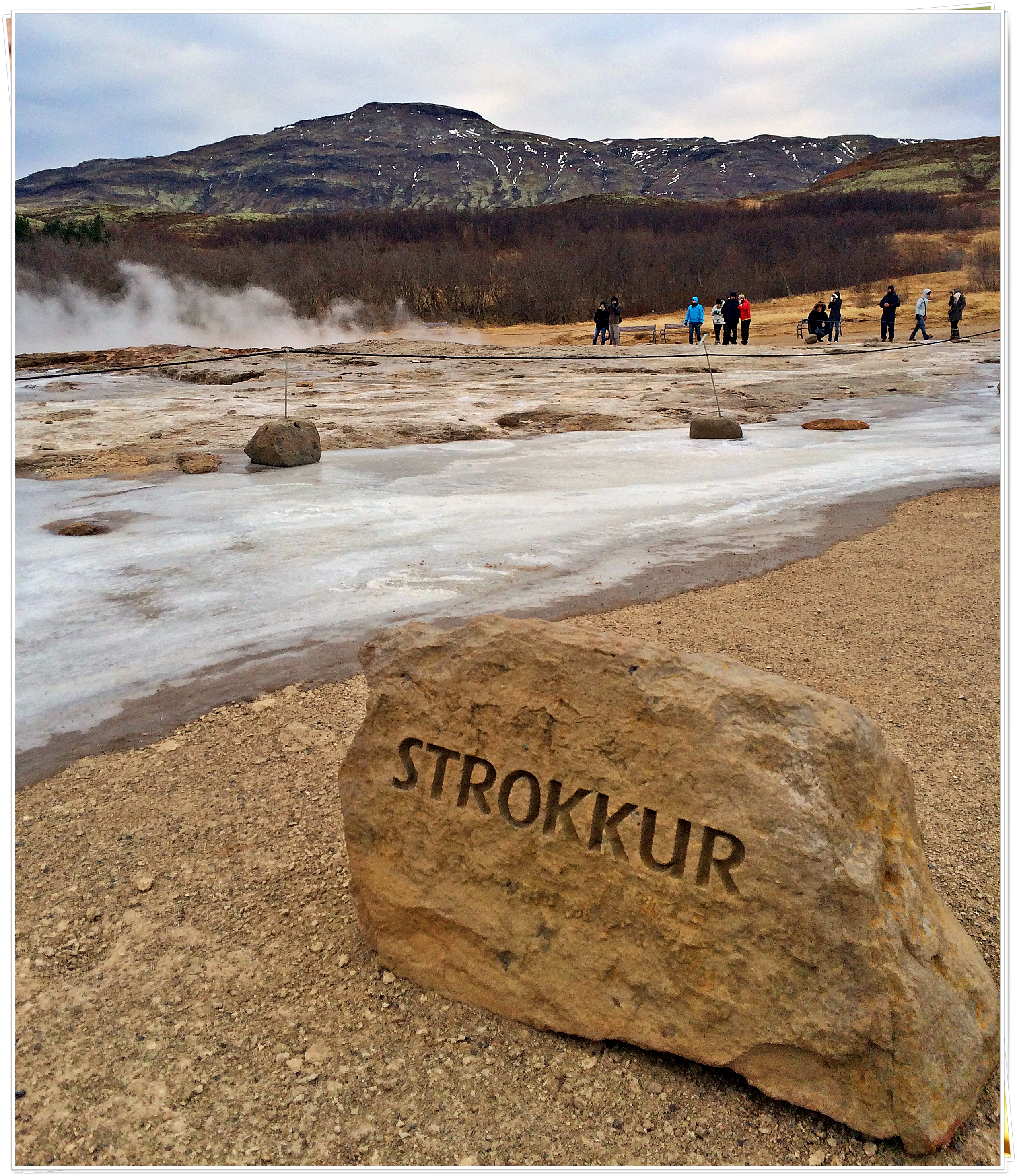 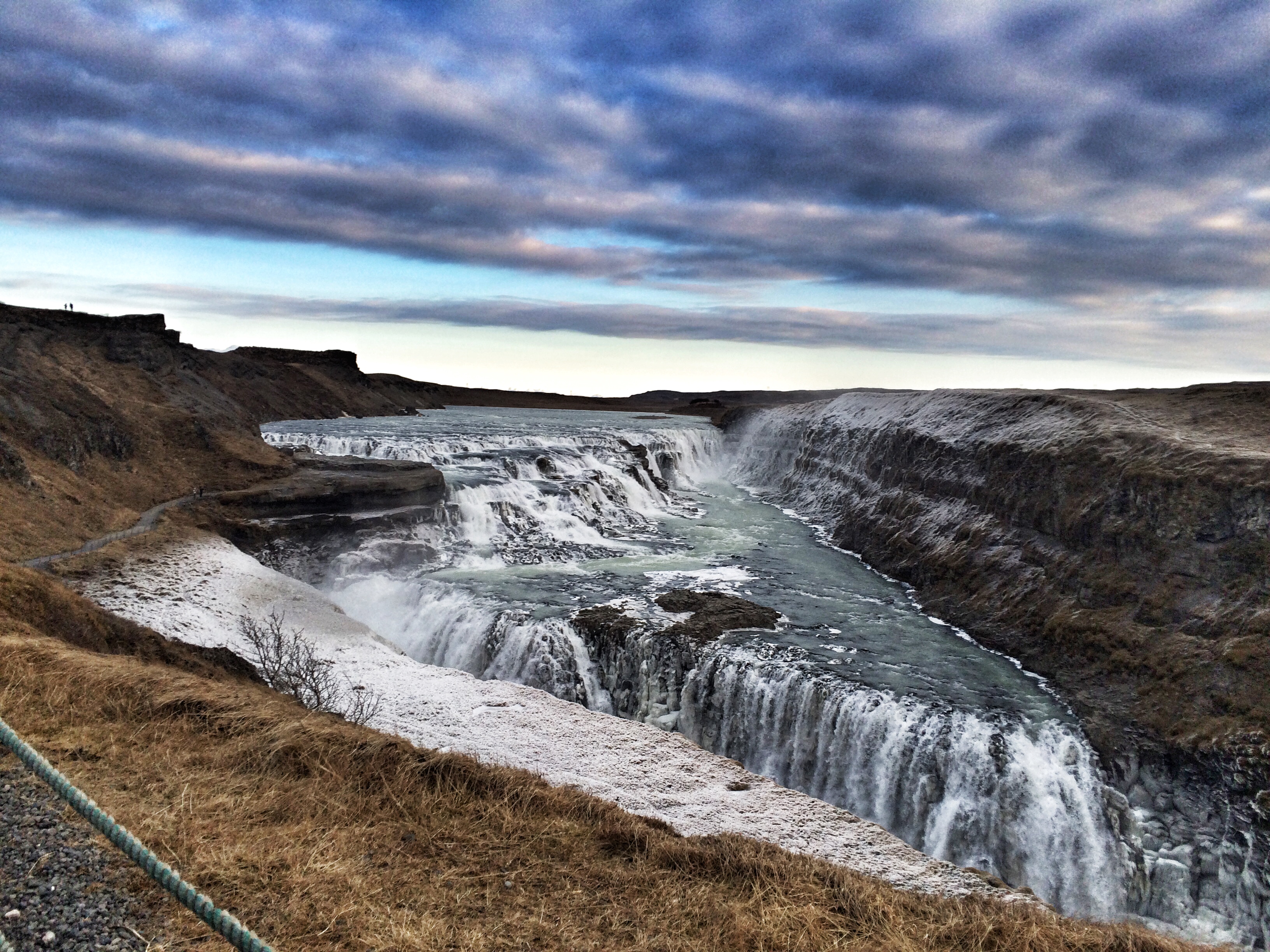 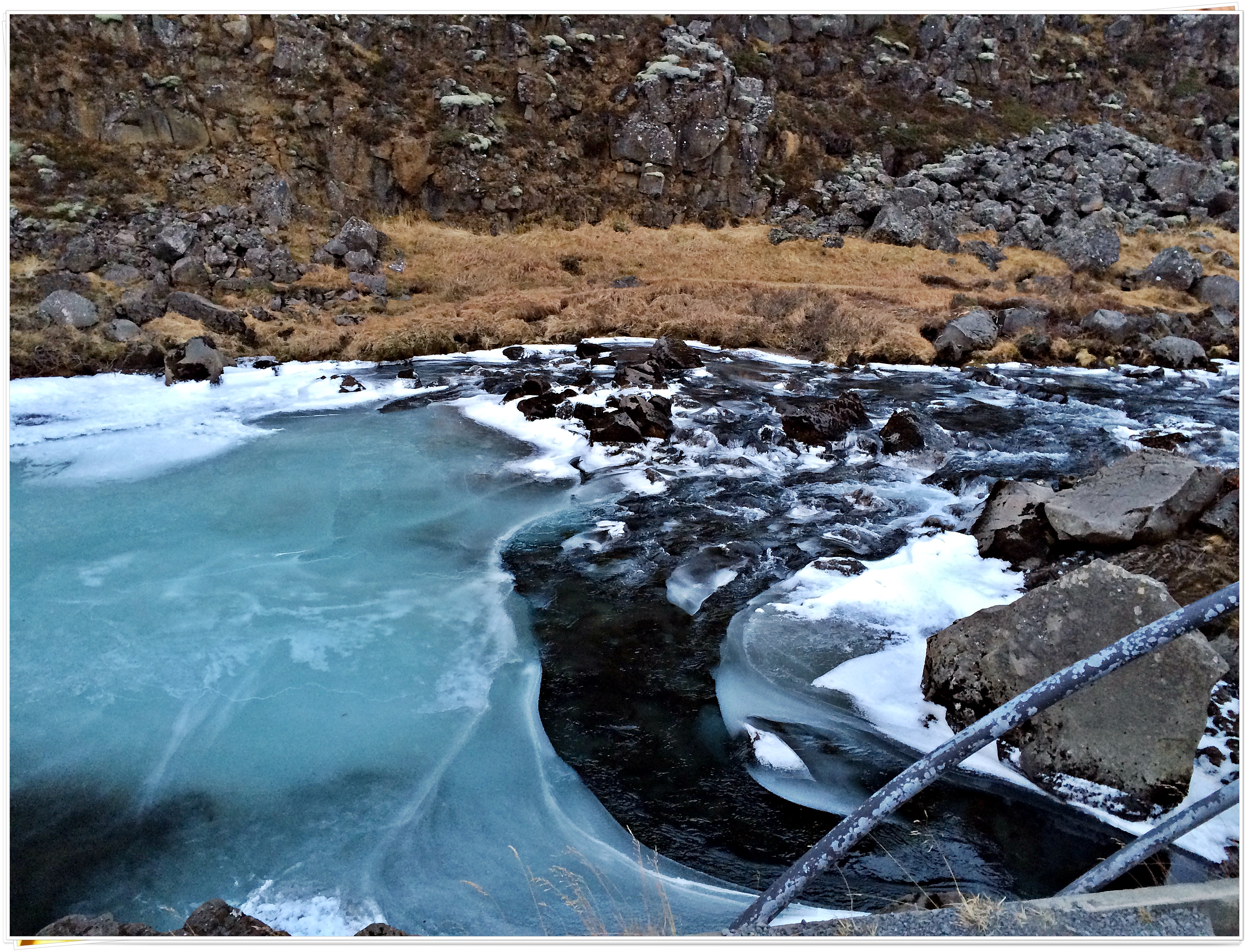 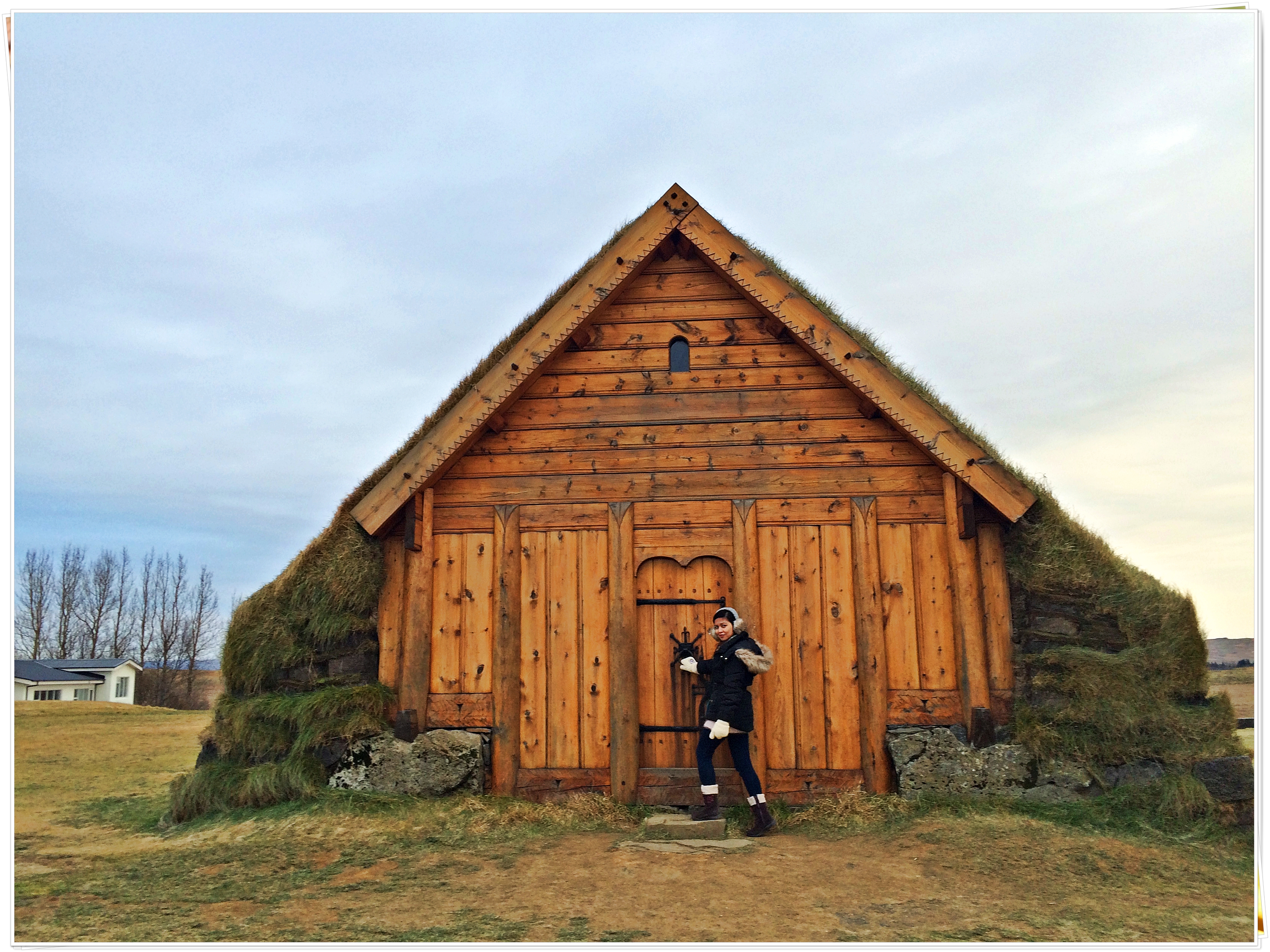 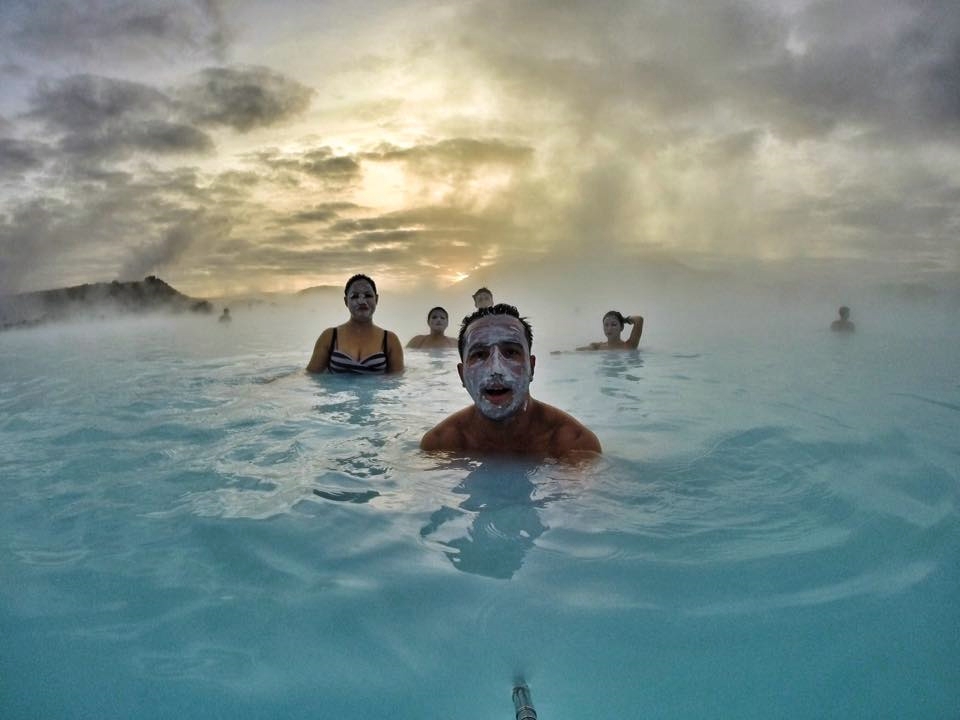 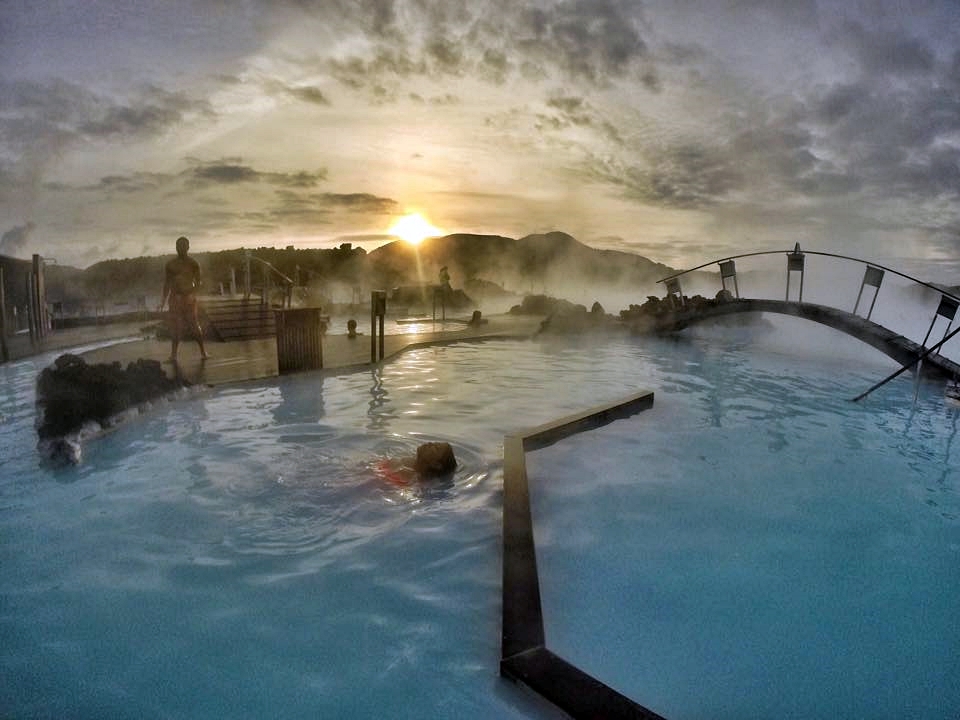 It was an amazing birthday trip indeed, having to see some wonders of nature that ignite one’s desire to travel and explore the world more. For a moment there, it made me want to quit my job and be a full time traveler; but on second thought, I better stay employed otherwise, I won’t have funds to finance my travels! :D 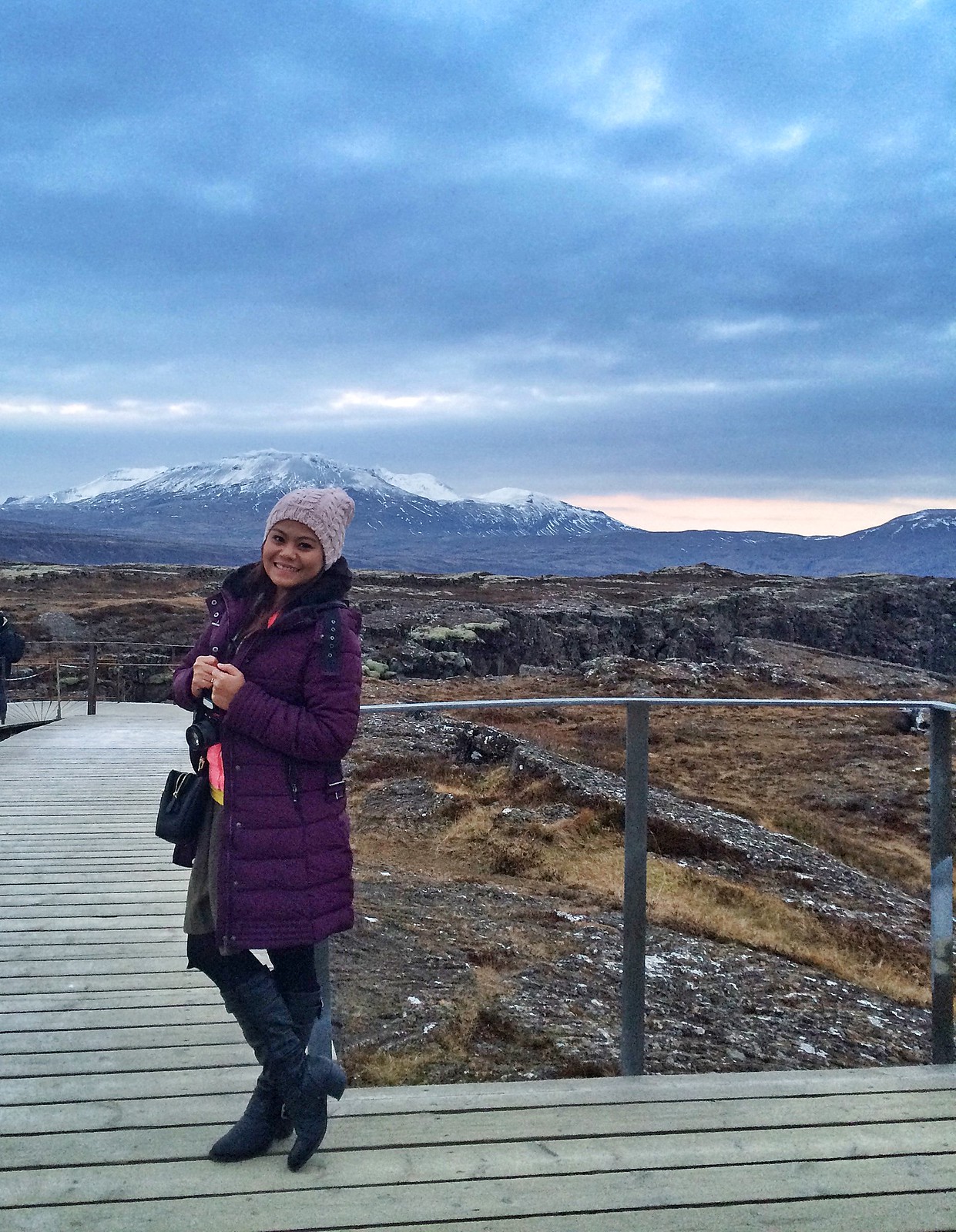 Date of Travel: 8-10 November 2014
Where: Reykjavik, Iceland
With whom: Filipino friends based in the UK (Reading and London)