You are like the autumn that came after her fleeting summer…
But she knows like any other season, autumns don’t last forever.

Even then, she held on to a renewed faith in uncertainty;
She quite believed that dreams can sometimes turn into reality.
And she was almost led to believe in another fantasy.
But like the autumn—you’re just another beautiful tragedy… 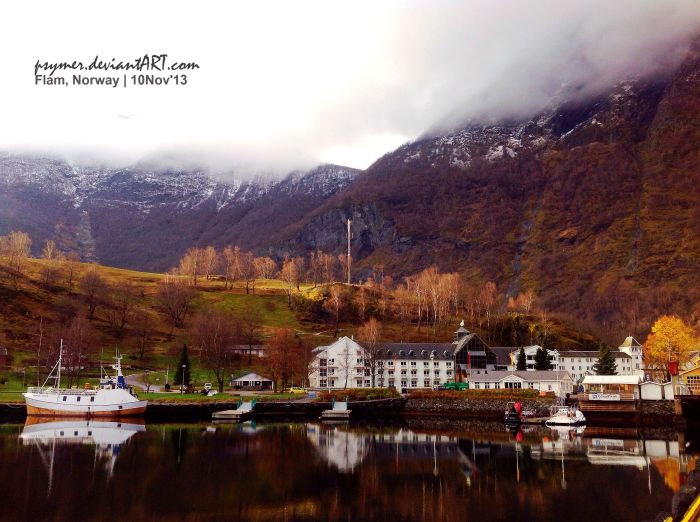 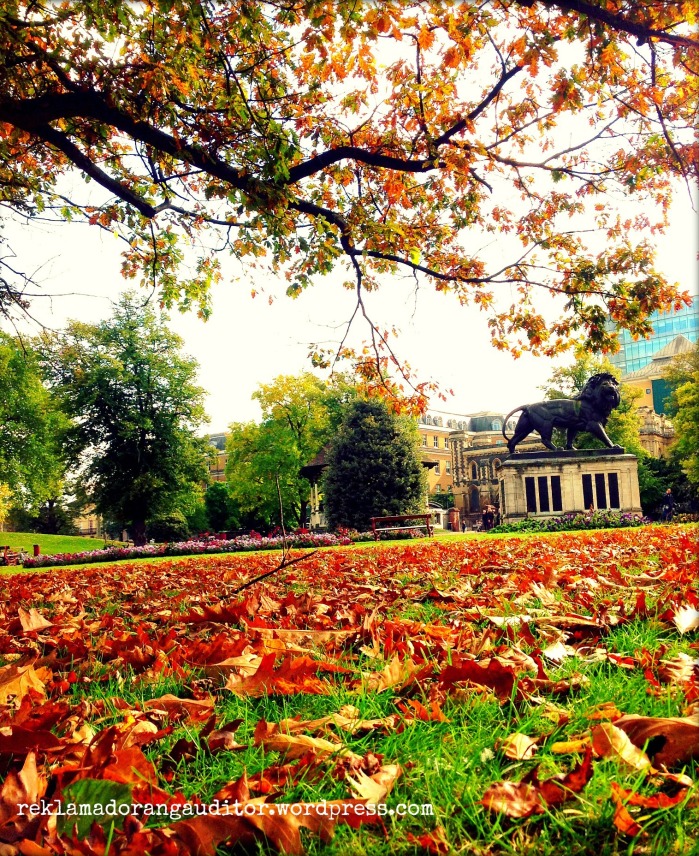 The leaves have fallen; creating this autumn’s pretty mess.
The trees are now bare and she’s got to put her gypsy heart at rest.
But like these trees, her heart is never dead—it always survives,
She’s just putting it on coma, until the next summer arrives…

**I should have kept these words unwritten, but then, I just couldn’t… They’re torturing my mind, wanting to escape; I guess they wanted to be heard—by you… This piece is probably (and hopefully) my last for you, ABTS; enough of blurry lines and metaphorical hiding. But then hey, thanks for inspiring! :) Mabuhay ka! :) –12 December 2013

7 thoughts on “Autumn: A Beautiful Tragedy”

Leave a Reply to Xtian A. Cancel reply