Cliché. Overrated. Too commercialised. Overly crowded. Terms that I used to associate Bora with. (I’d like to believe that) I am the type who, as much as possible, avoids riding on bandwagon—the type who loses interest in anything exceedingly popular. And I think it is true most of the time. 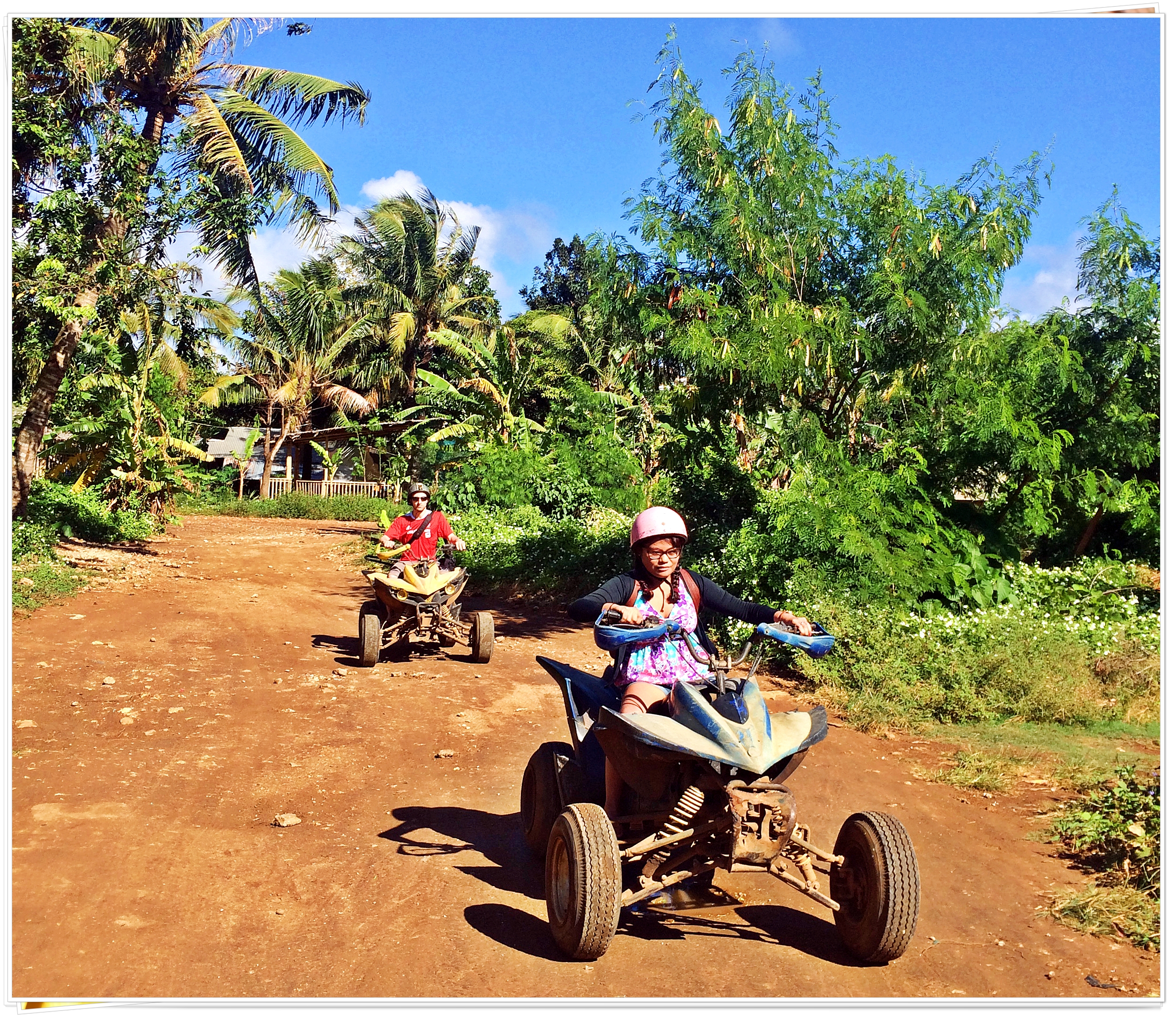 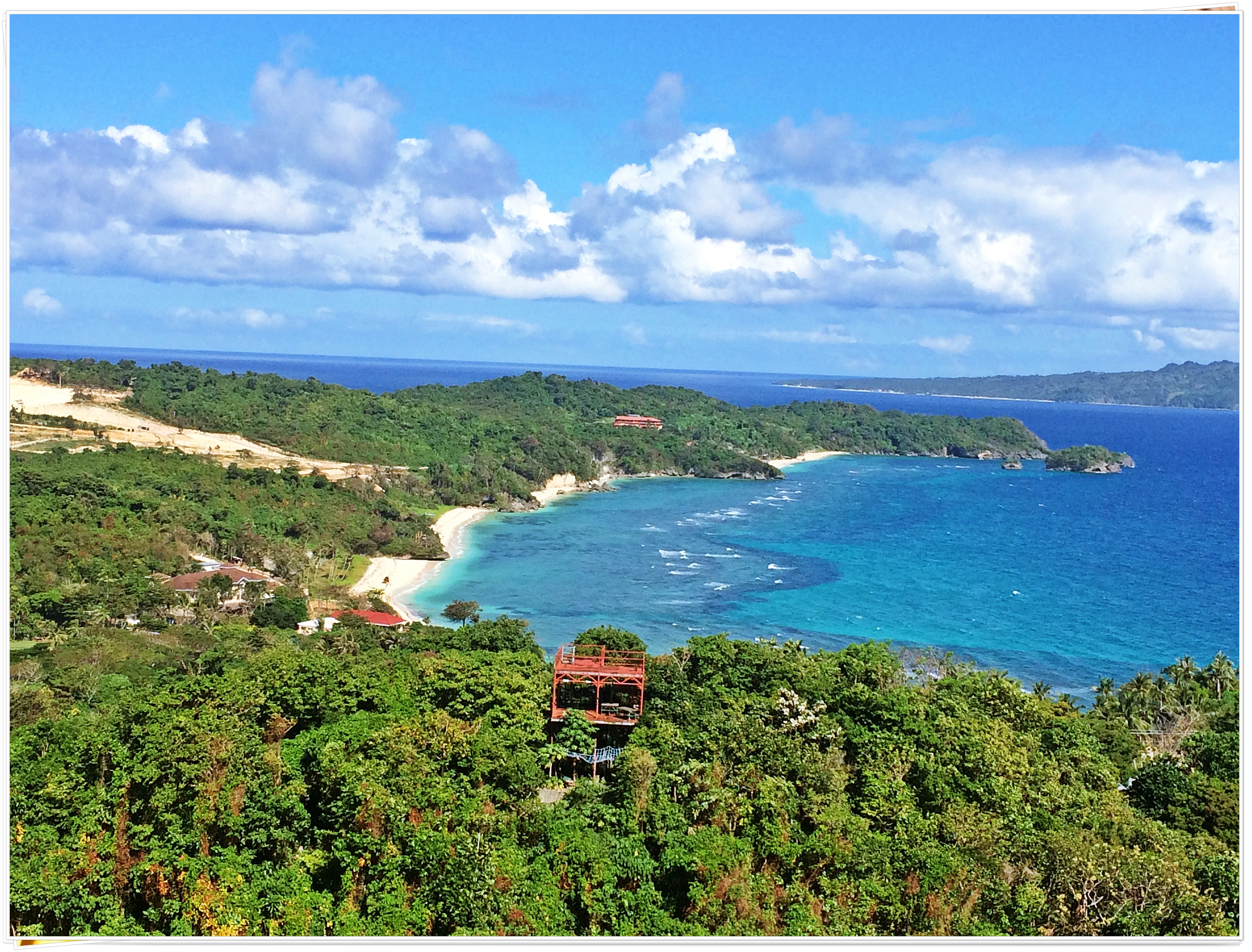 I’ve had chances in the past to visit Bora, but decided against them. Stubborn and full of pride that I was, I ignored invitations and/or suggestions. Ironically though, if anyone (non-Filipino) asks me about suggested places to visit in the Philippines for a holiday trip, I would suggest Bora. But it was always with a caveat that I’ve never been to the island myself. Strange. I think I had it in me—I wanted Bora to prove to me that my pre-conceived idea of it is lacking any basis. 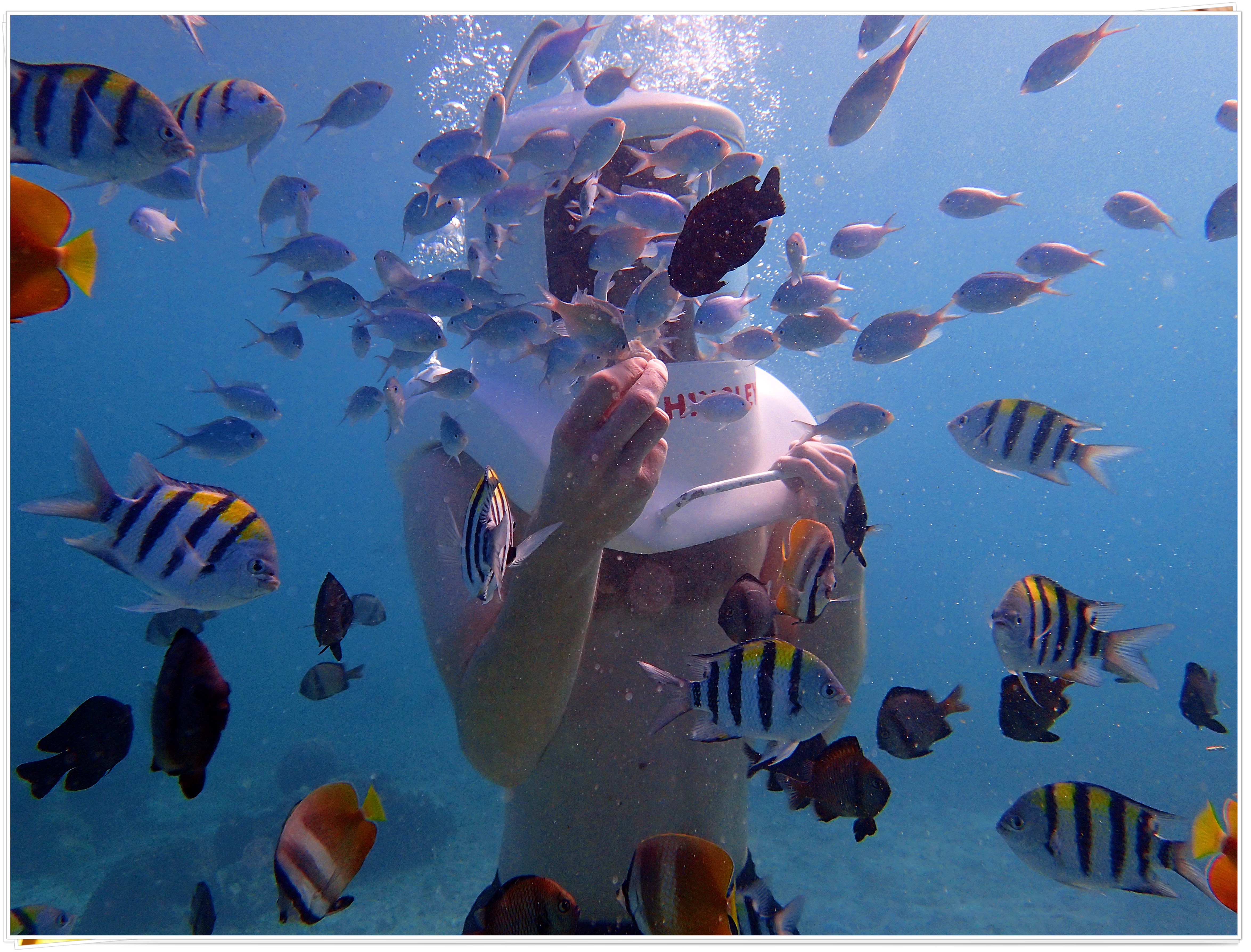 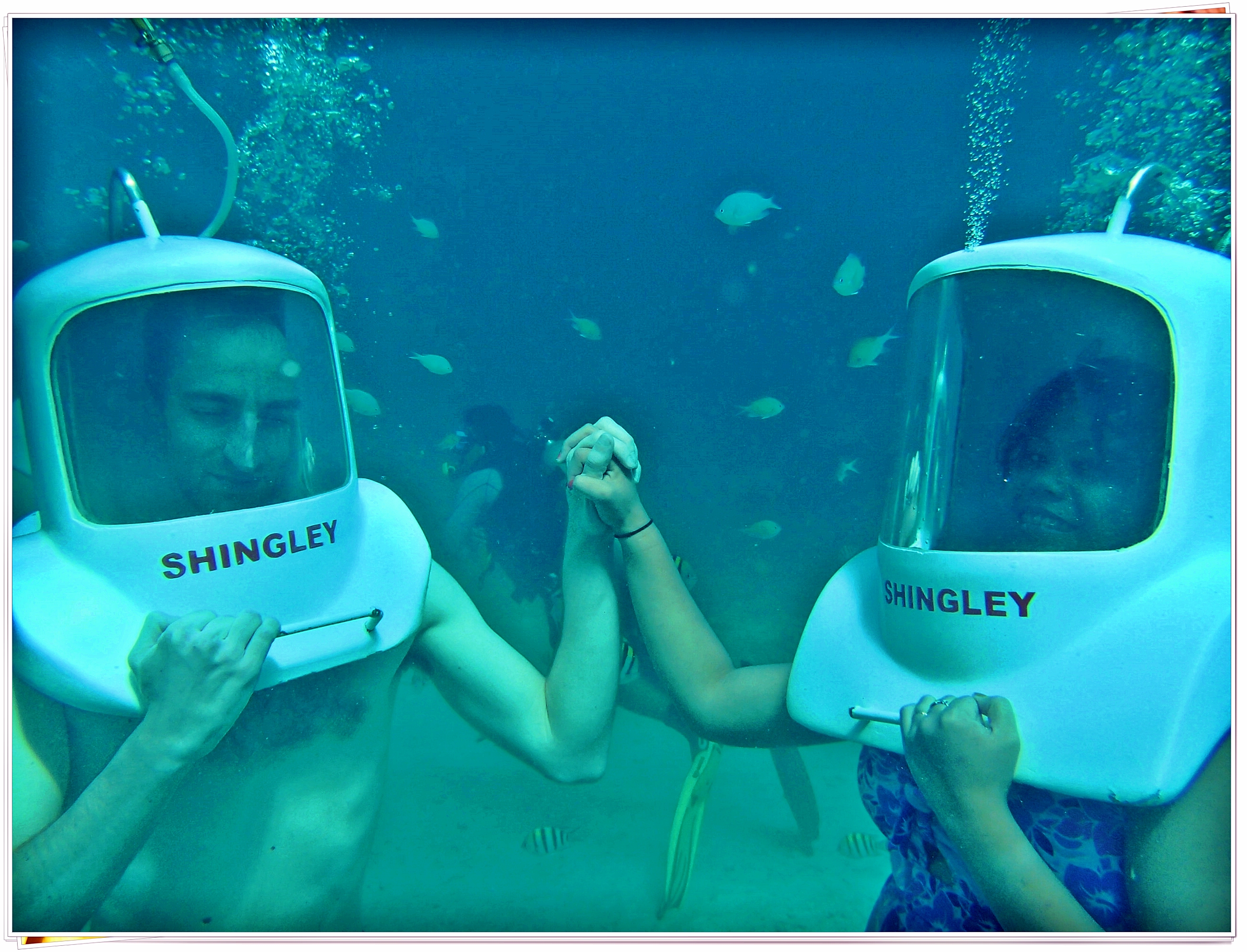 And then came end of 2015/early 2016, when Phil and I decided to come home to the Philippines. El Nido and Bora were in a race to get my decision as one of the places to take Phil to. I’ve asked a few friends. I’ve considered what both Phil and I would prefer doing—definitely just lying on the shore and catching some tan isn’t our preferred way to spend the time. We both like to stay in motion. And after feedback from friends, I decided to give Bora a chance. Apparently, Bora has loads to offer! 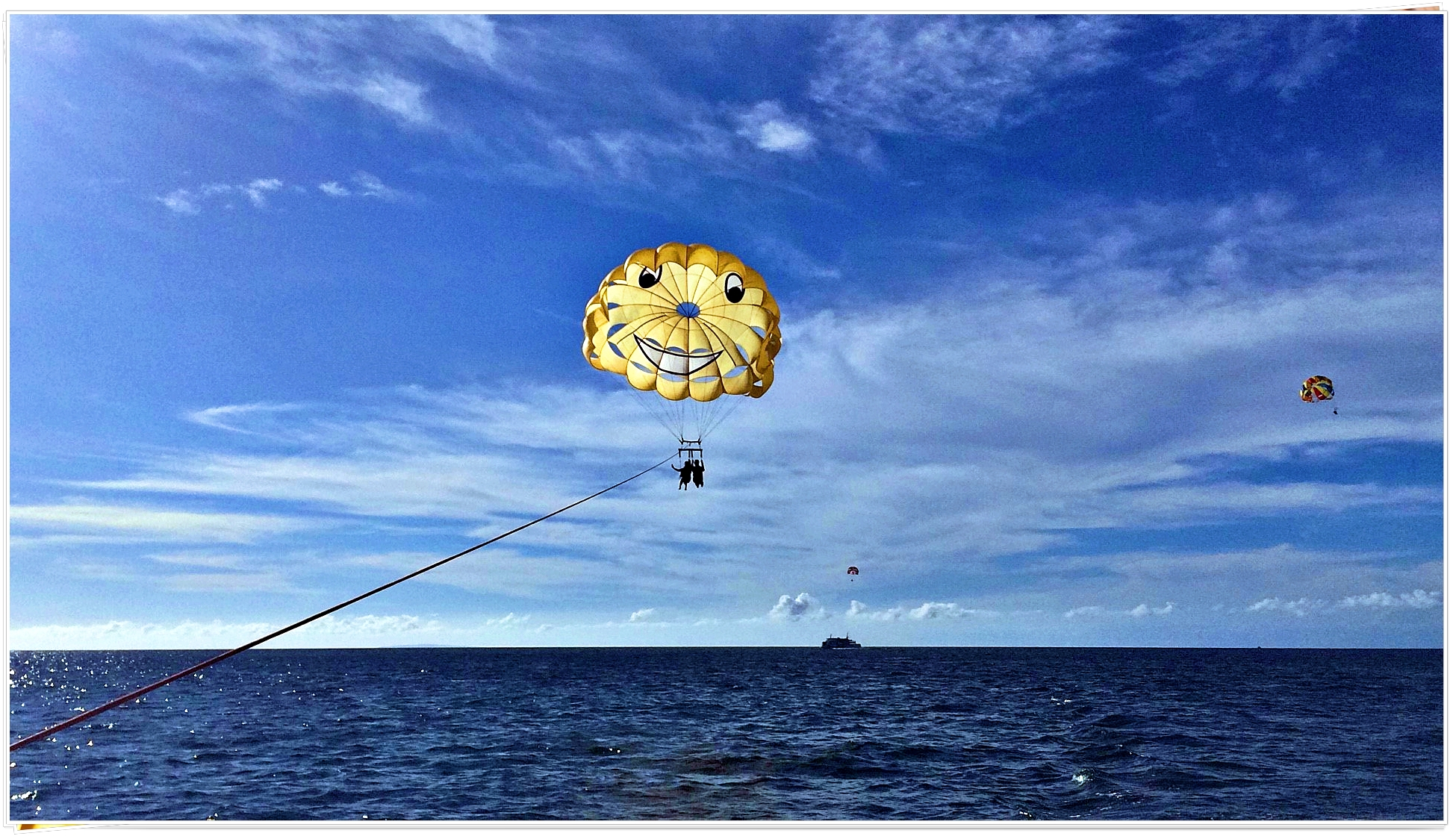 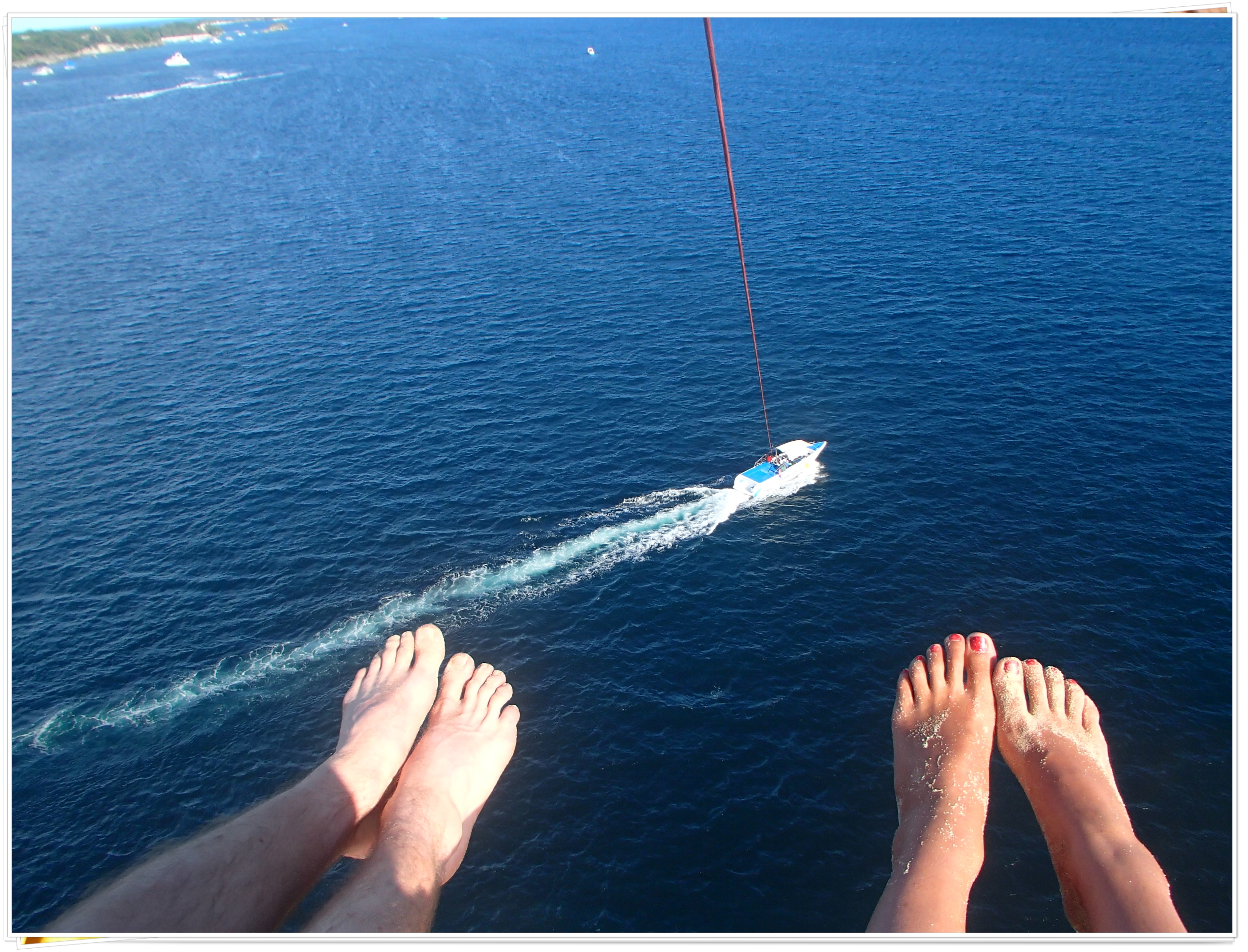 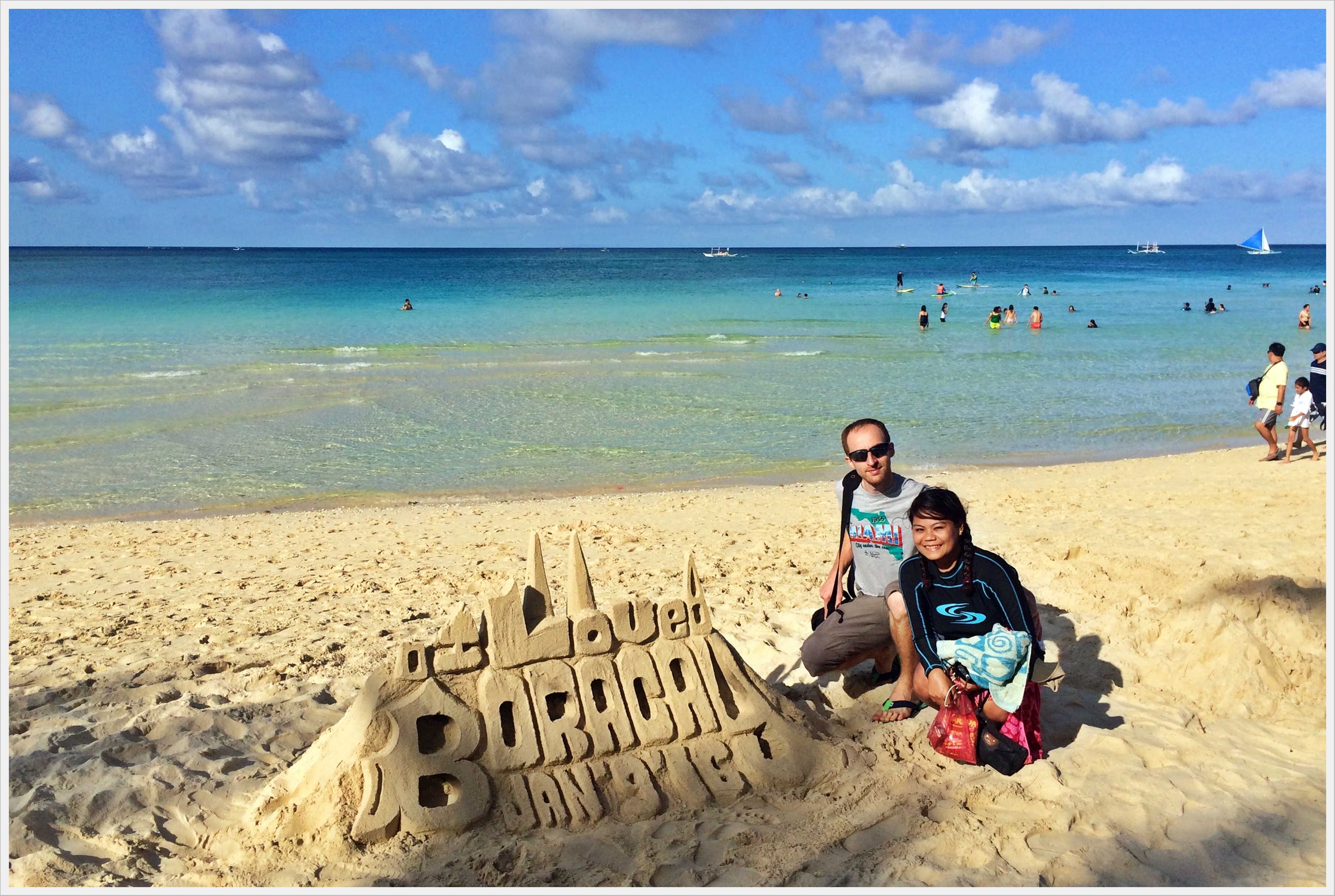 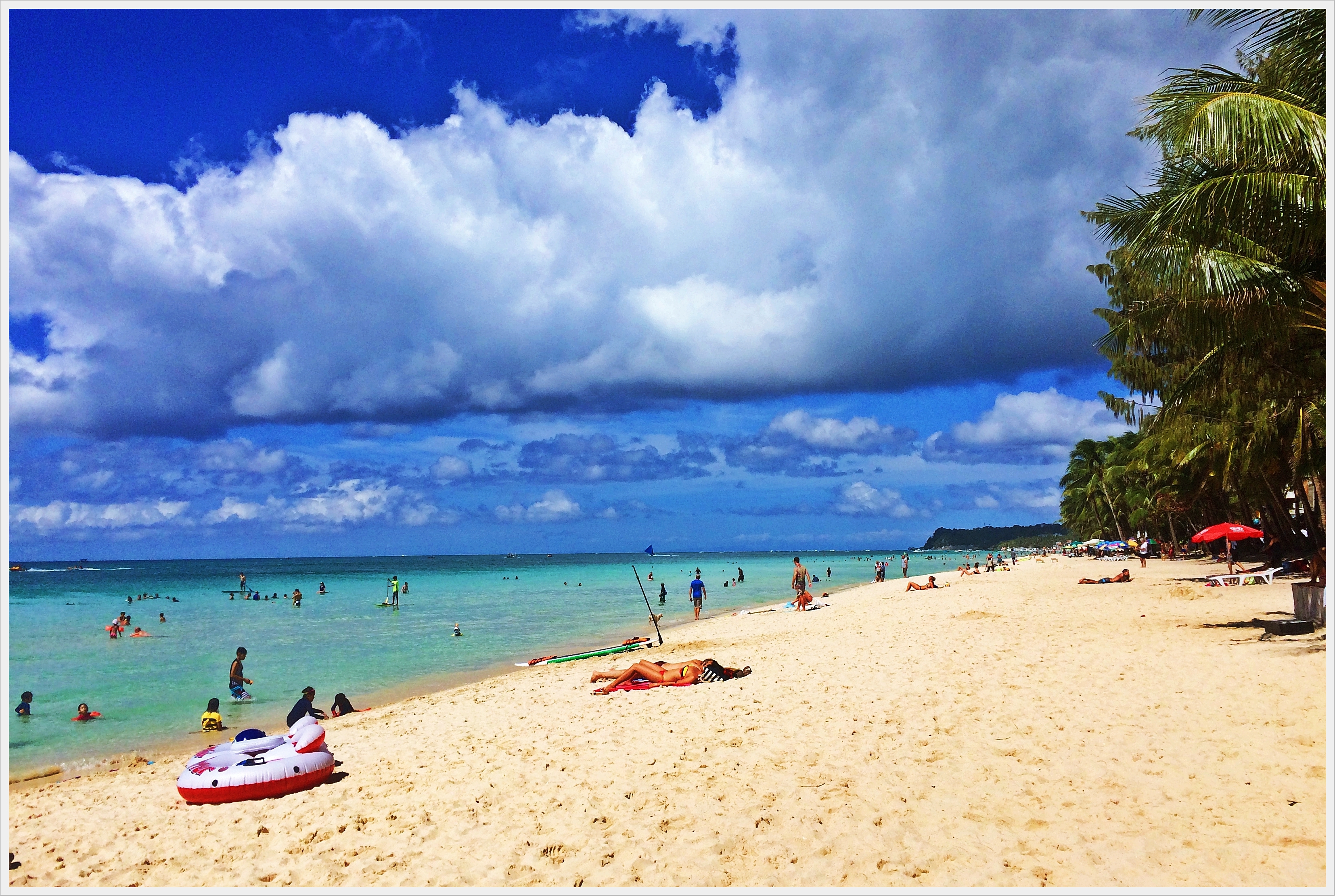 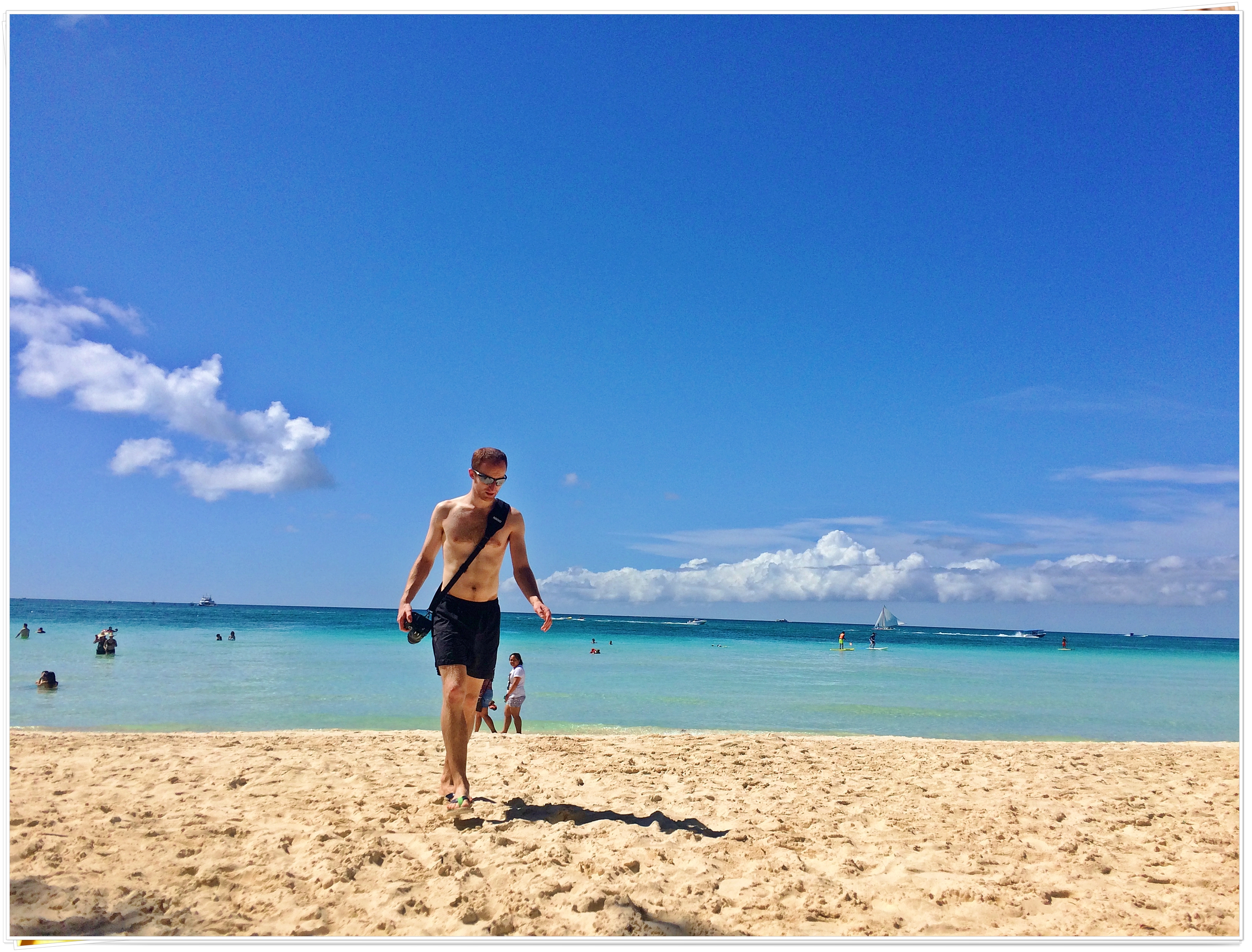 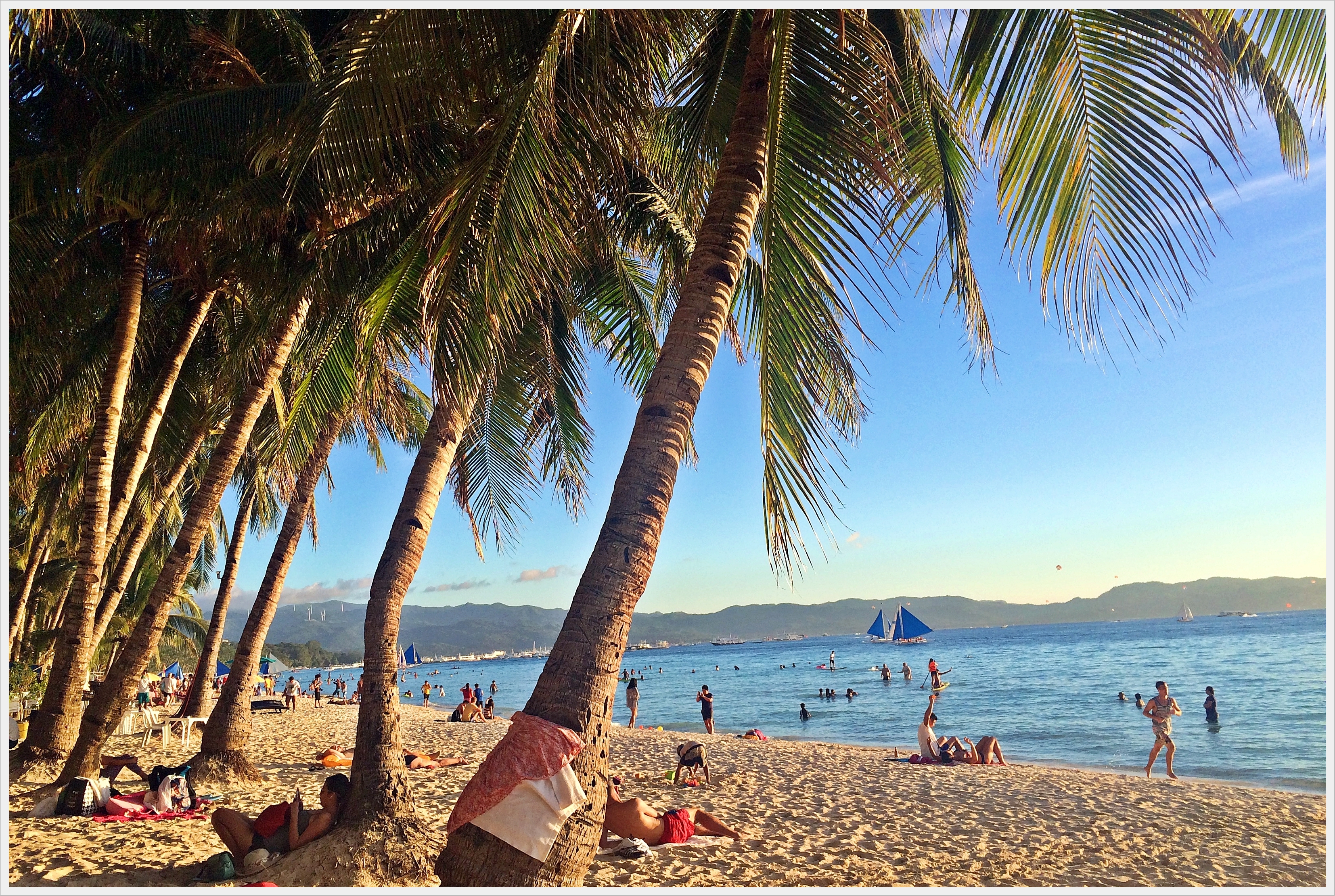 And it didn’t fail. Thankfully. 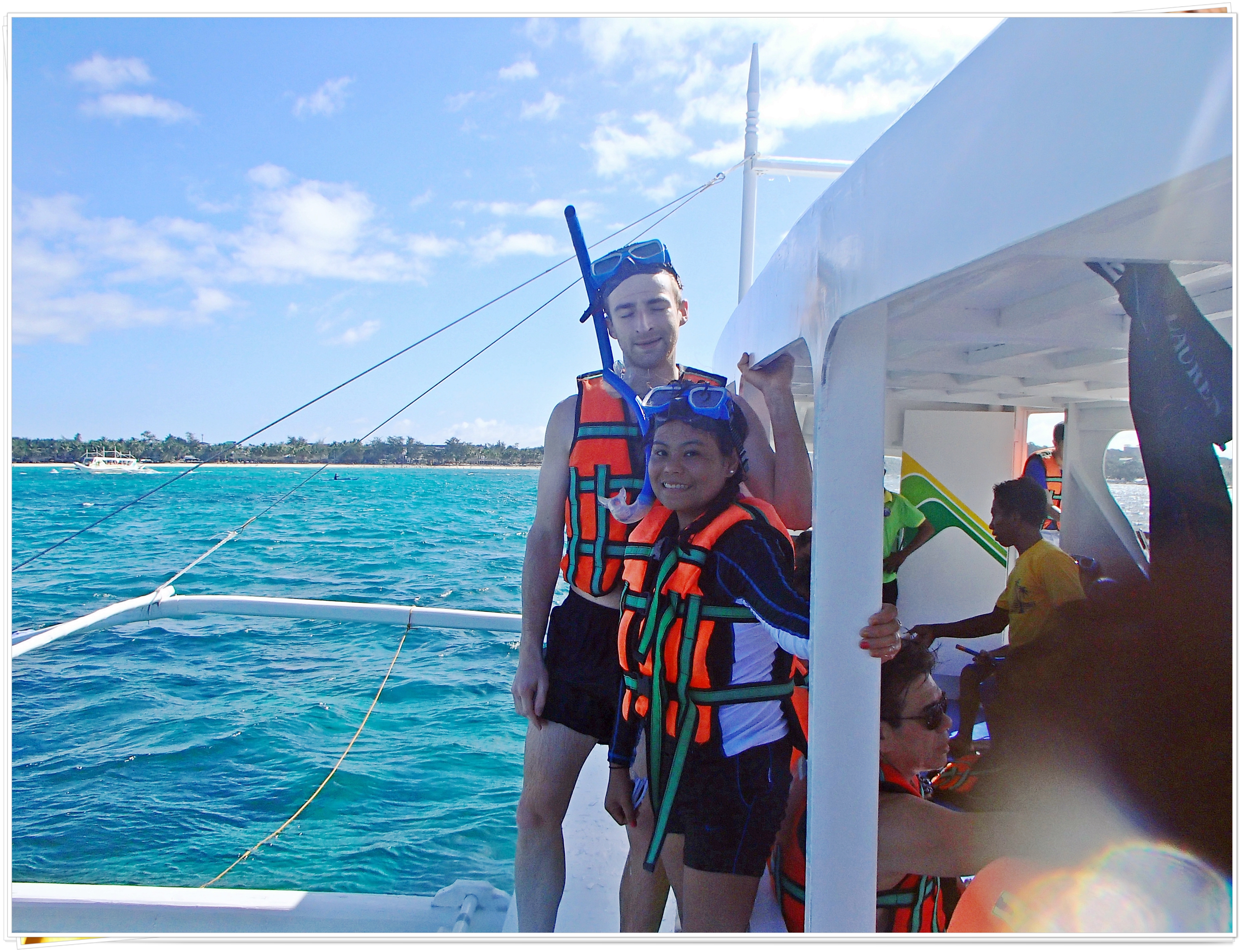 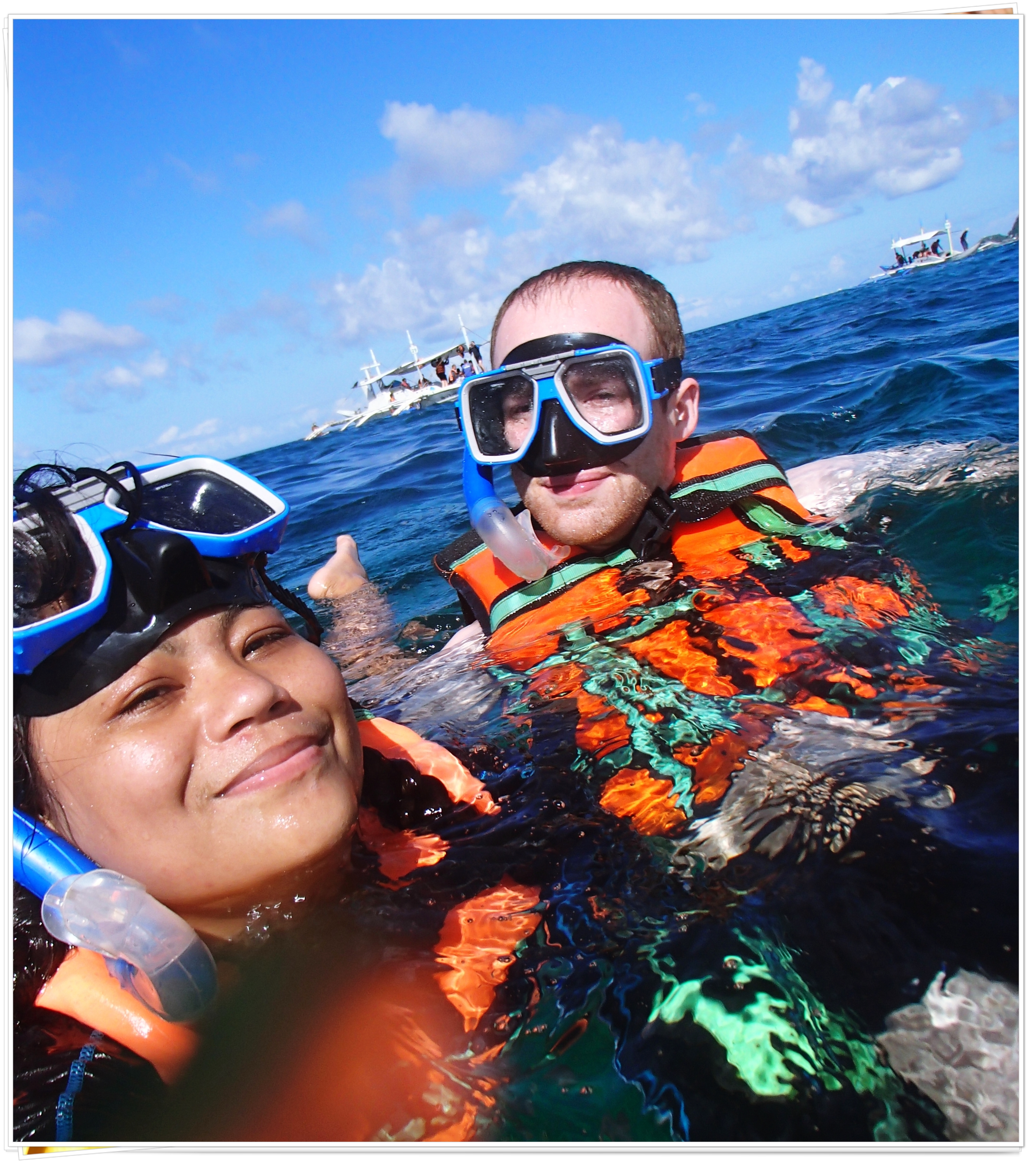 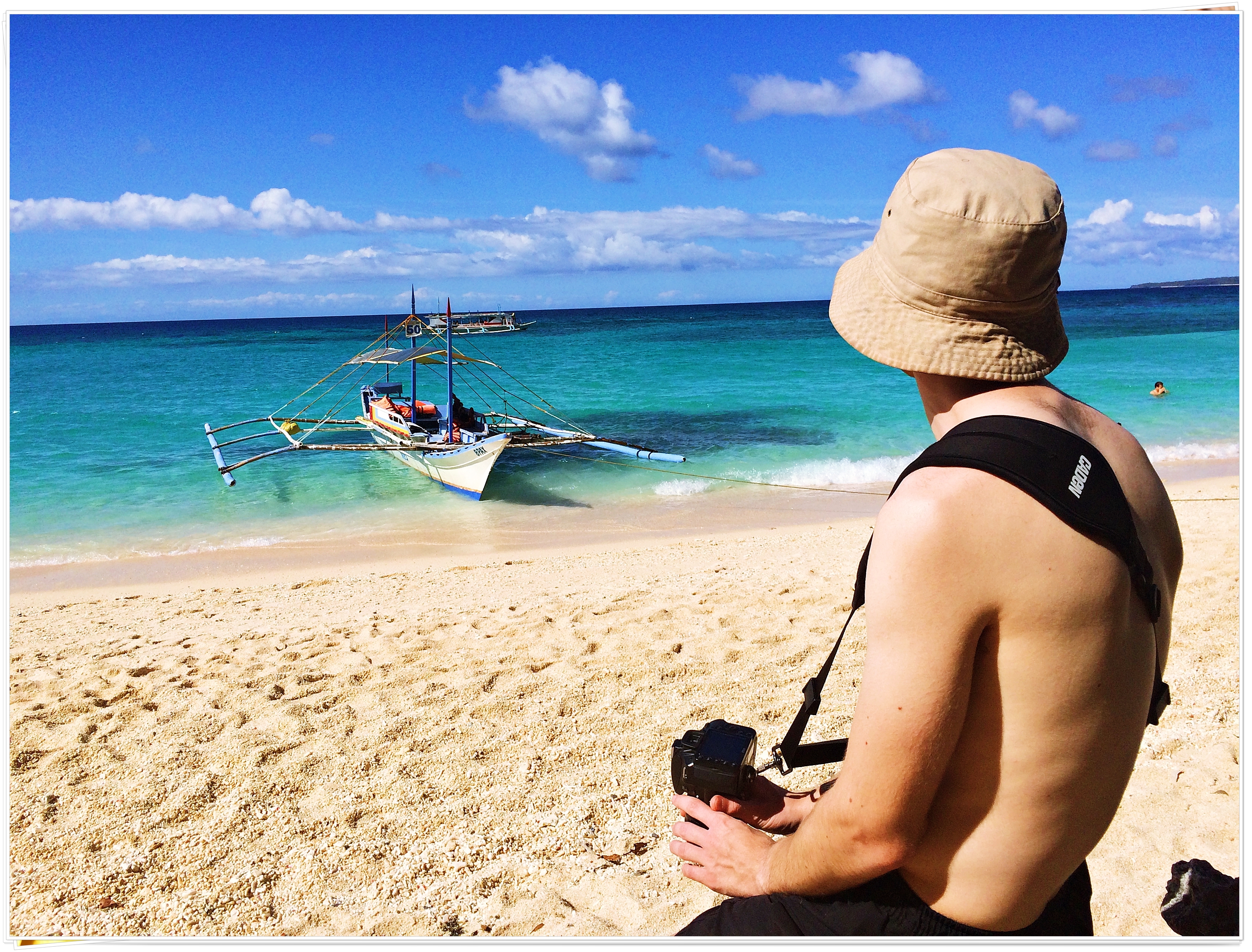 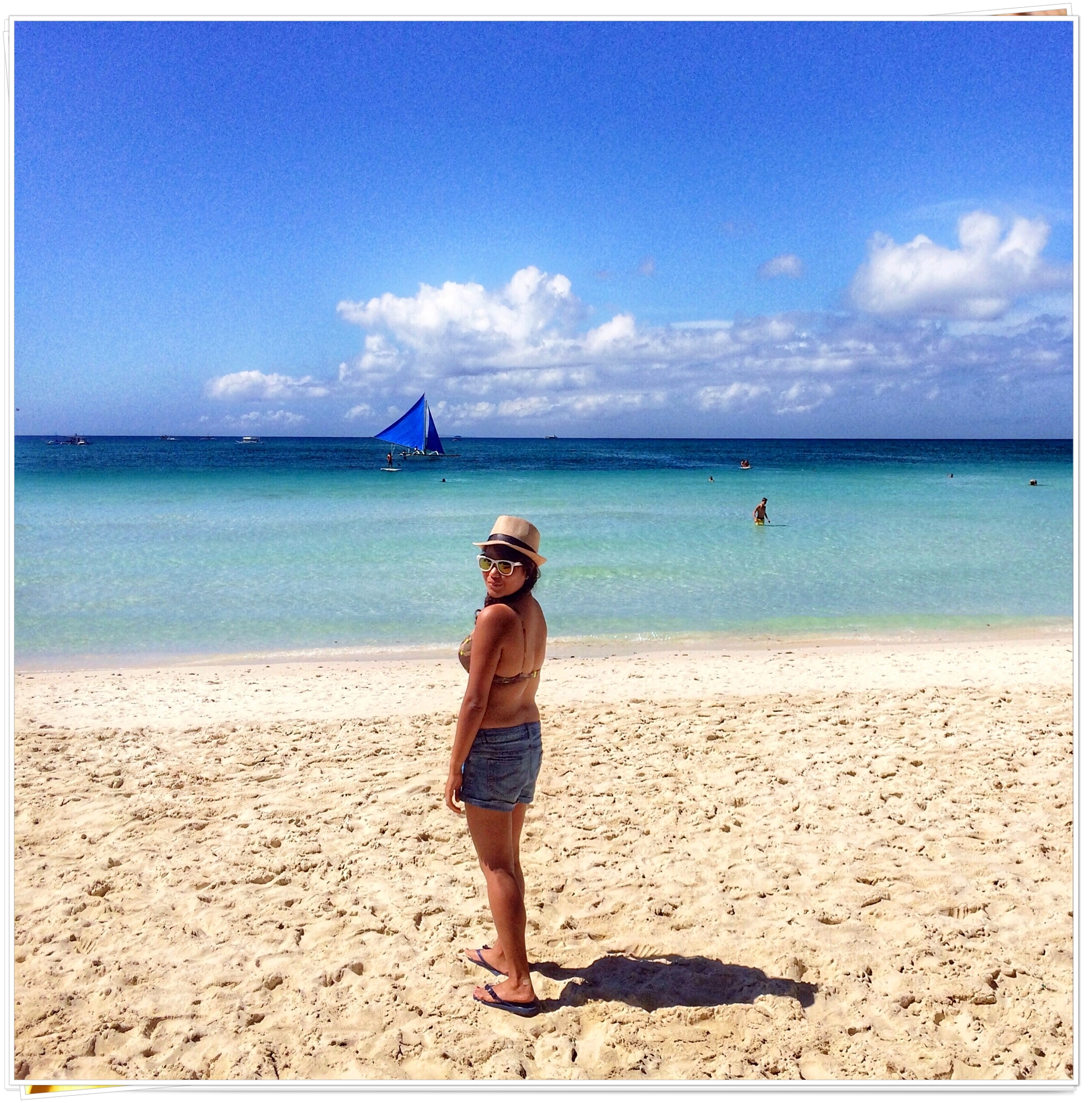 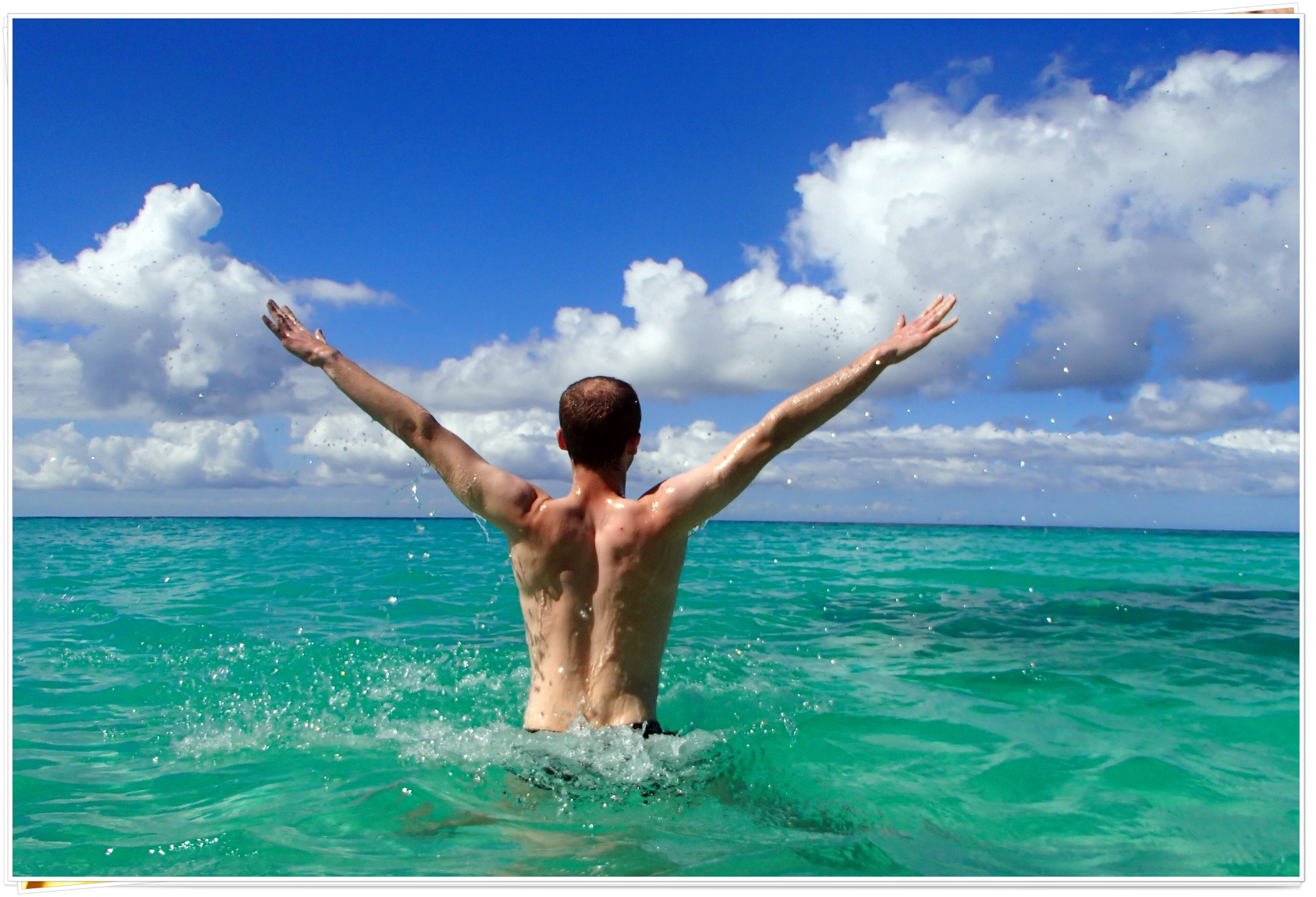 The day that I gave Bora a chance, was the day that I can confidently say to foreign friends that they should visit the island as well. Confident (and more proud) now because I’ve seen and I’ve been to Bora myself! And to be fair, my preconceived idea of it being overrated has been erased. It’s still cliché but heck! Like Paris, it’s still a good idea! It absolutely is a tropical paradise. 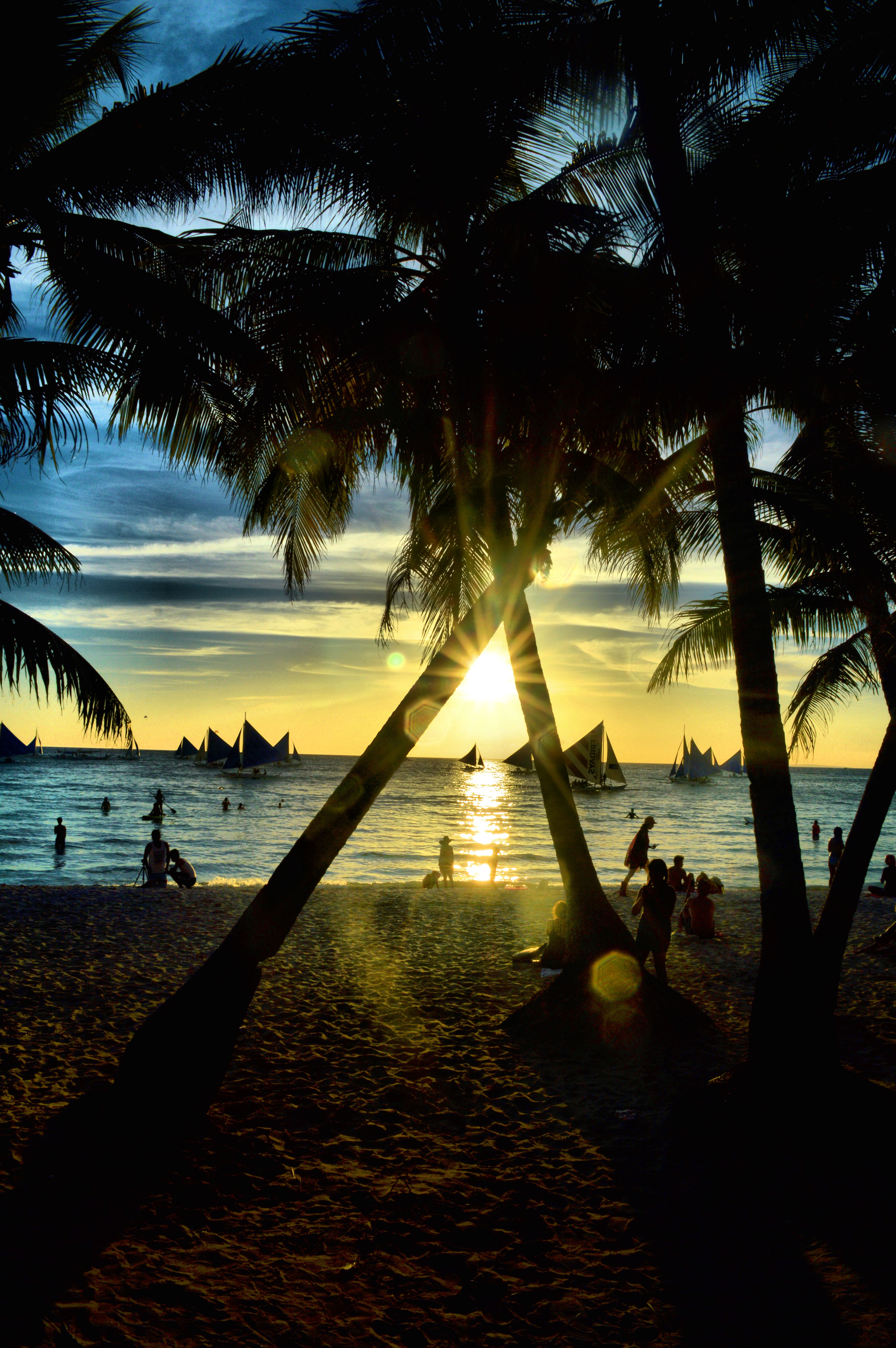 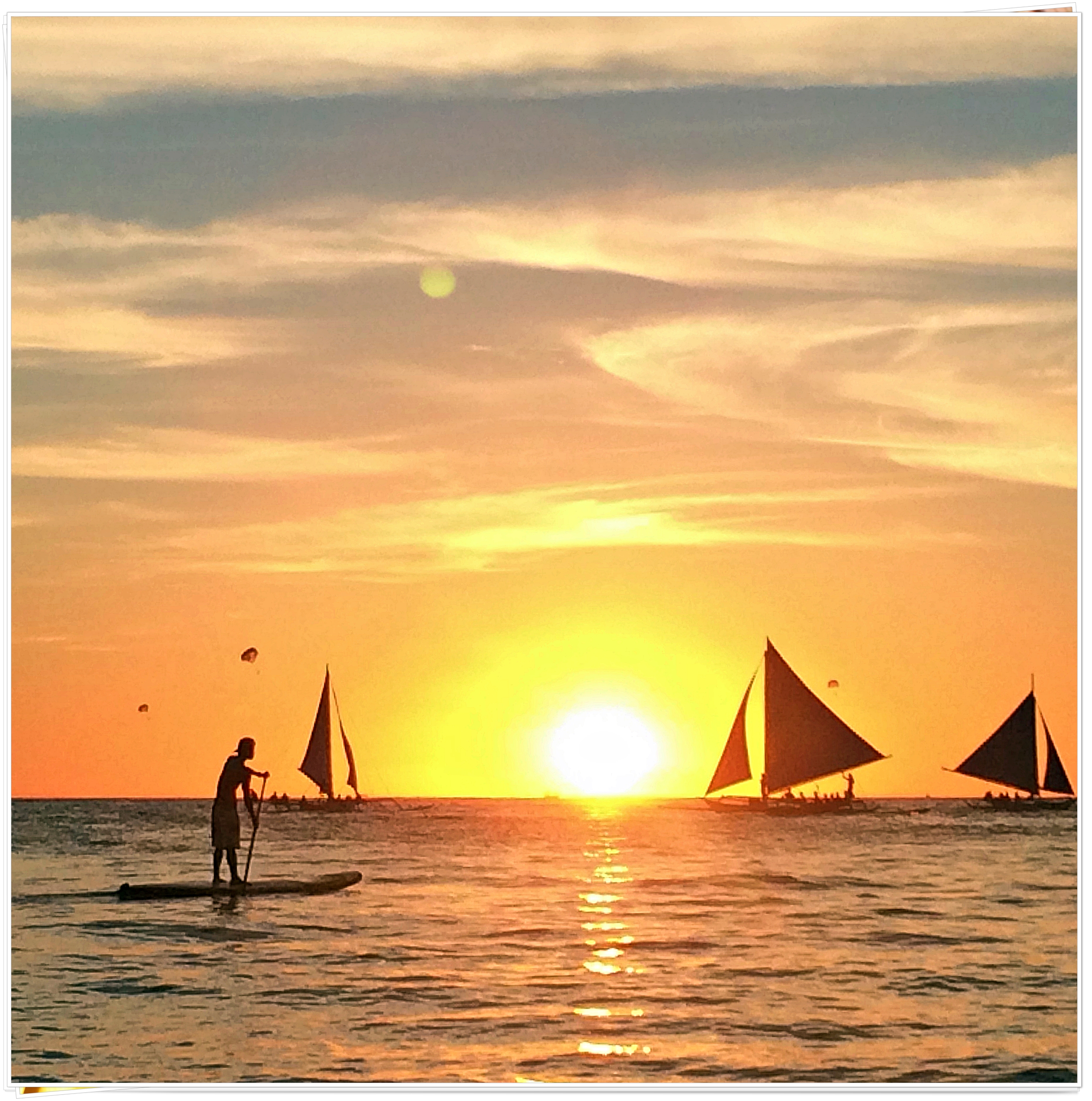 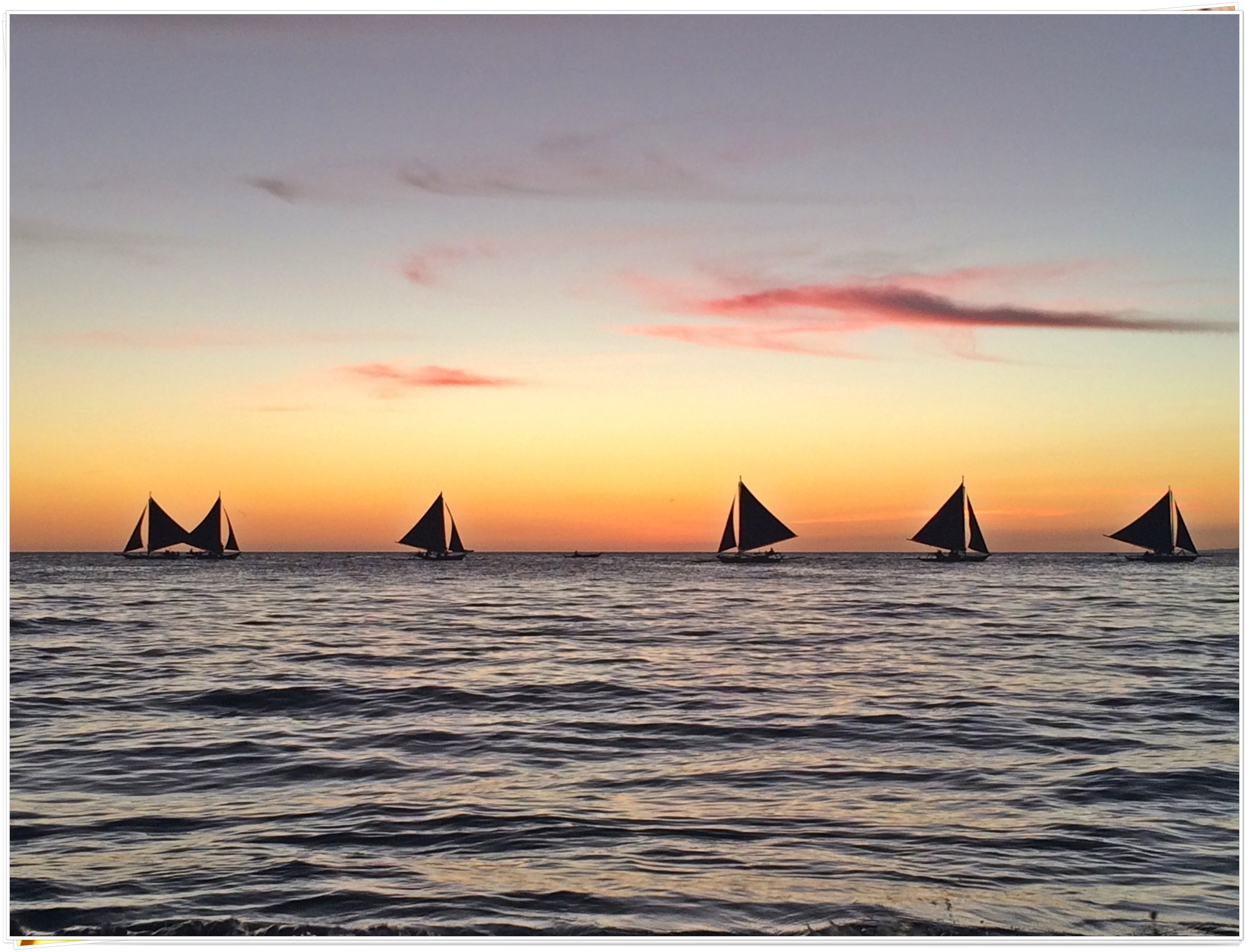 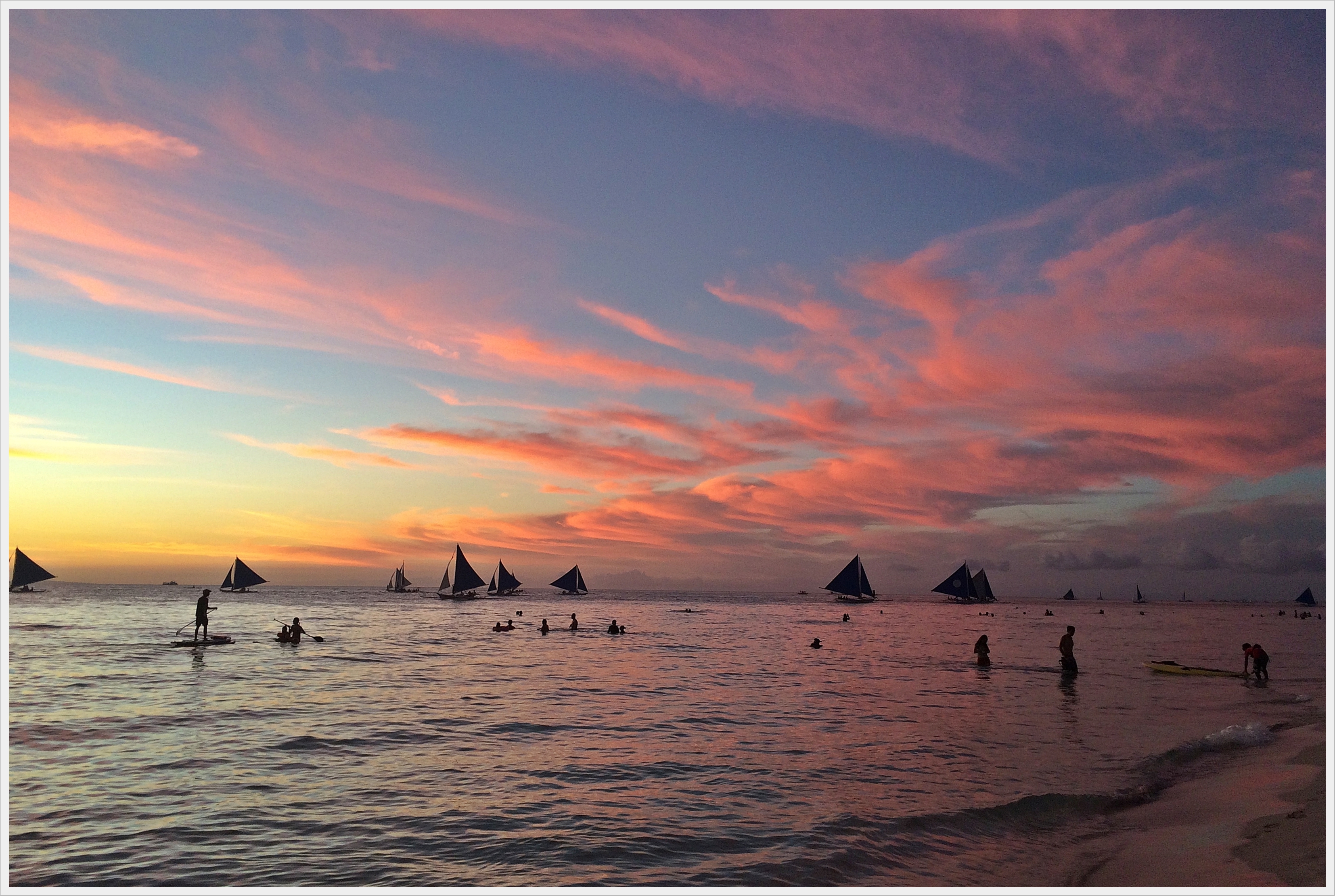 **I hope our photos could justify how much we enjoyed and come to love the place. I hope everyone who hasn’t been to Bora would be convinced to also give Bora a chance. ♥ And yes, here’s a one-minute compilation of our vids and pictures during the trip! Enjoy! ♥