It’s that time of the year again – time to look back on what actually happened to my so-called life during the last 12 months or so. Travel-wise, it was a mix of visiting new places and revisiting old ones—either way, we managed to create new and happy memories. On a more personal aspect, there’s too much adult-ing towards the latter part of the year!

I haven’t blogged that much (as always) so here’s a quick recap of my year through these 17 highlights:

It was during Easter this year that Phil and I visited New York City (NYC)–he was on a work trip in another state and I decided to fly over after his work, and meet up in NYC. I was impressed by the modernity of NYC—very different to the centuries-old architecture in London and in some big cities in Europe that I have been to! But overall, I loved my first visit in the states, and it definitely would not be my last! After all, I got 9 years and a bit left on my US visa! 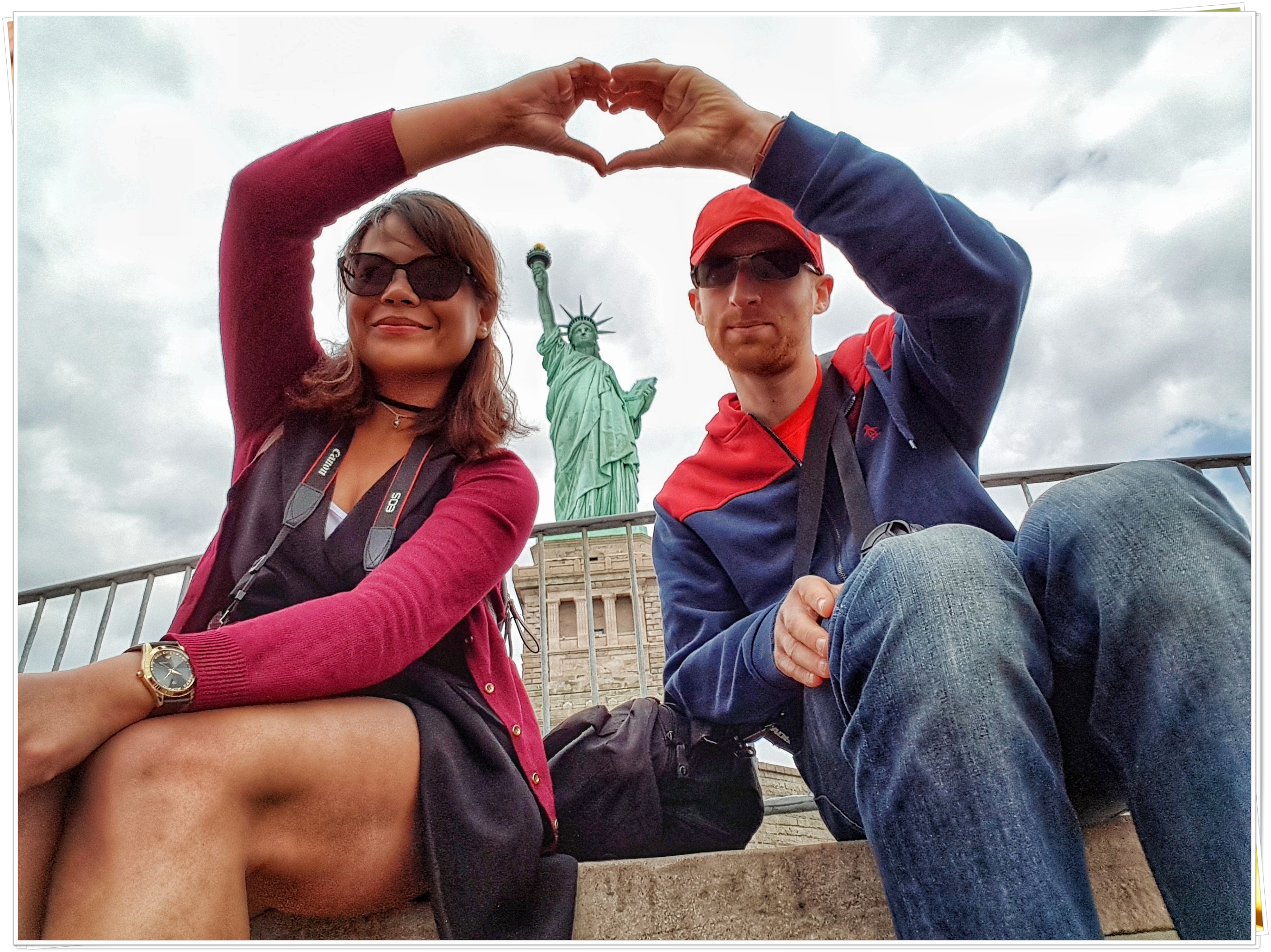 Part of my birthday gift to Phil was this trip to Barcelona—his first time in Spain where we’re actually touring (his actual first time was when we had an unplanned layover in Madrid last year on our way to Lima, Peru that we ended up touring around for 2 hours in central Madrid!). The itinerary we had was more or less the same as the one I had when I first visited the city, just swapped on different days and with a bonus day trip to Montserrat. Barcelona, I would say personally, is still one of the best places in Europe for food-tripping! 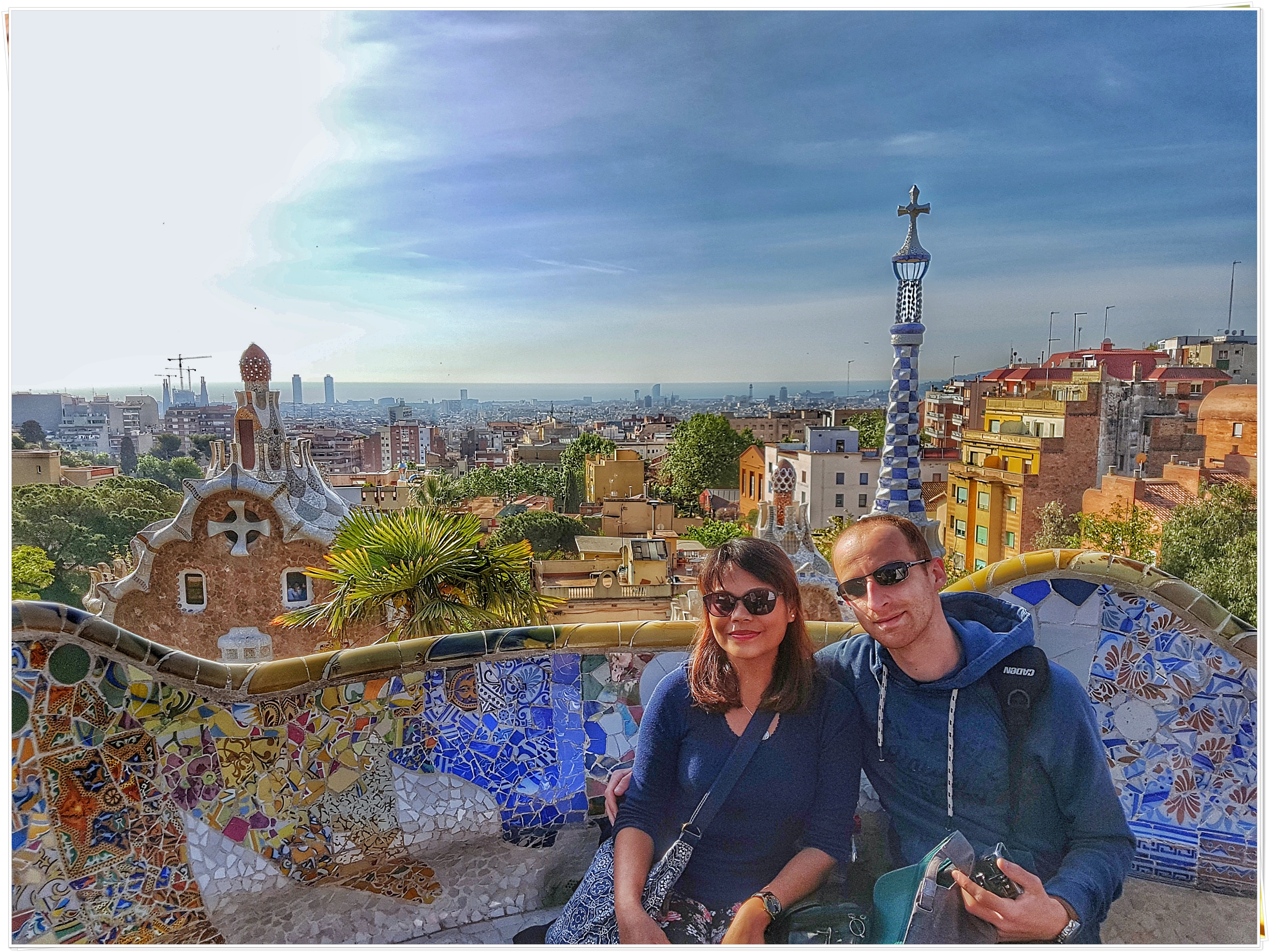 But really, the main part of the trip to Copenhagen was Phil’s marathon (his best marathon time to date!). Well, the marathon/s is/are kind of planned and agreed to be at places that we both haven’t been to. To be fair, we carried on touring around as normal, but probably with less walking than what we normally do when on holiday. But it was still a lot of walking. Haha! Best highlight maybe is Phil finishing the marathon alive and not as badly hurt as the first marathon in Amsterdam in October 2015! 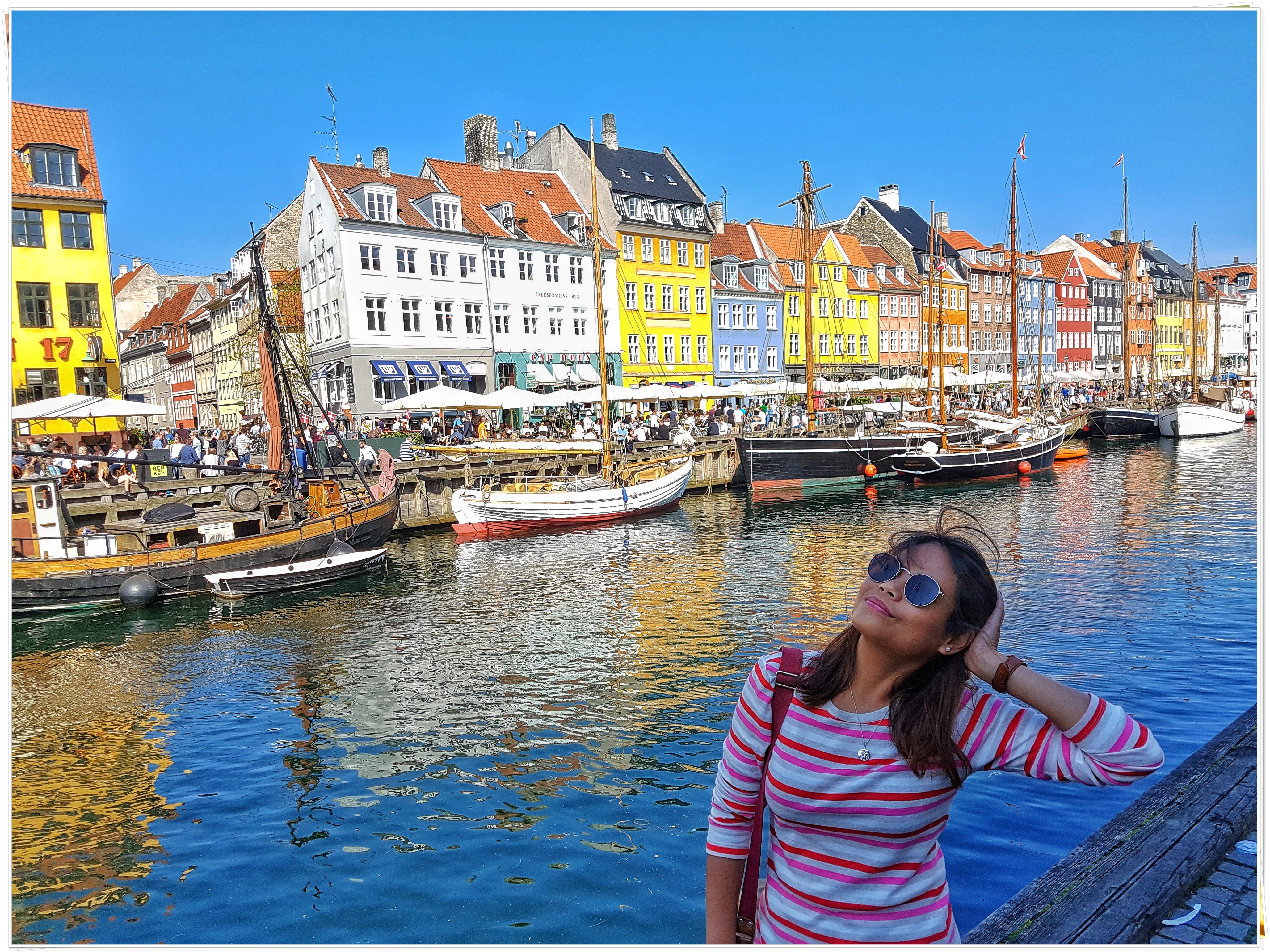 This was Phil’s second visit to my family. After 18 months, we were back in the Philippines and in my hometown, Zamboanga City. We weren’t able to travel around my hometown (and the nearby Sta. Cruz Island) due to some security issues. But perhaps the highlight of my homecoming is taking Phil to the cemetery to introduce to my father hahaha! Well, Phil was the one who insisted on taking him there. ;p 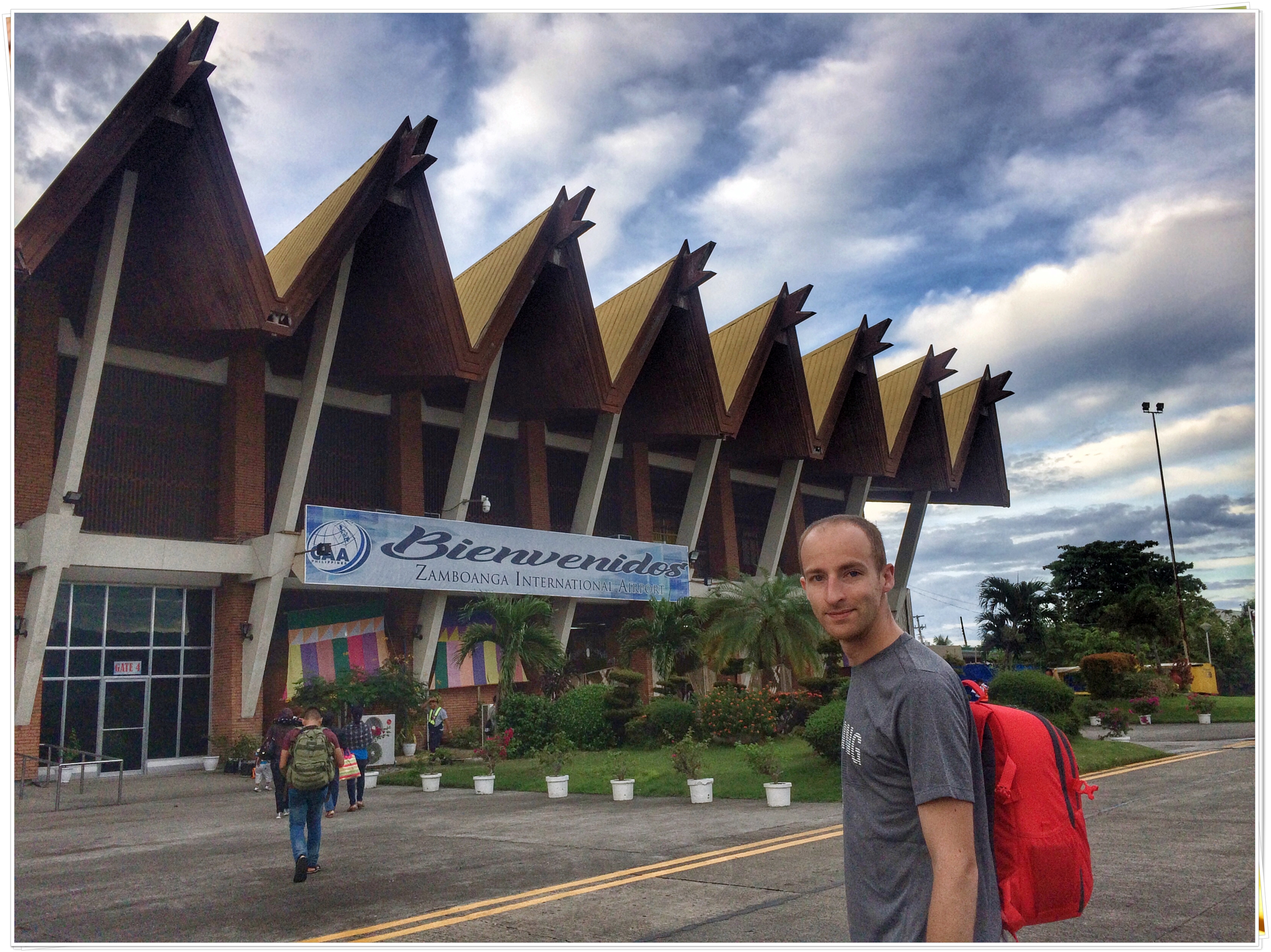 Aimee (the high school bff) and I had our vacation at similar-ish time of the year, and this was the only day that we happened to be at the same place! And so we caught up over lechon and the familiar bitter taste of beer—just like the old times. Lechon instead of isaw (chicken intestines). Because street food may not anymore be a good idea given that we have to consider other people, whose stomach is probably not made for the random food that we used to eat. 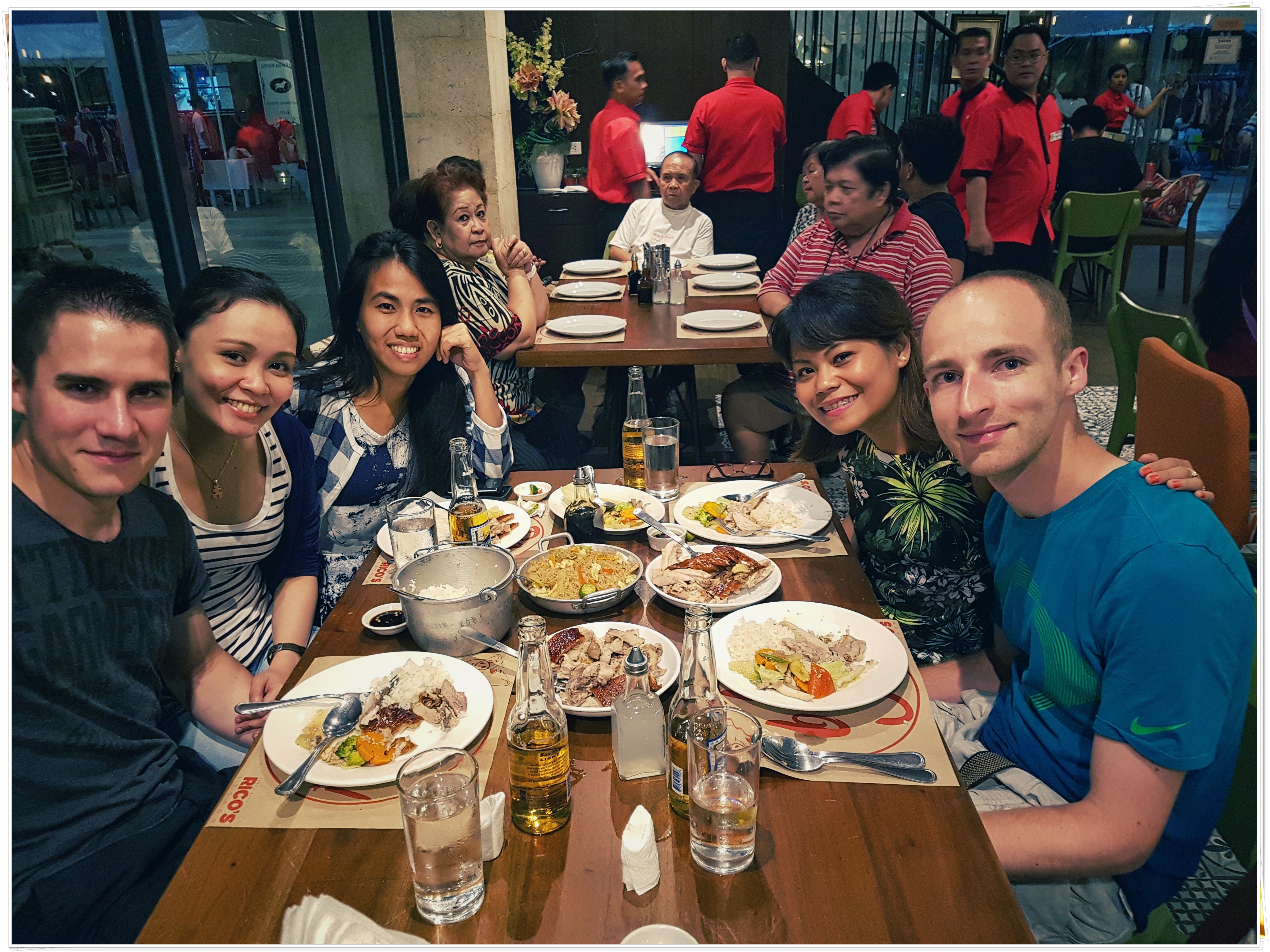 One of the New7Wonders of Nature and our 3rd off the list! We also did kayaking, island hopping, and swimming in the bay. At 40°C! I loved that we went during the off-peak season and so the cruise ship was not crowded; and in many instances, we were the only ones on the roof deck haha! 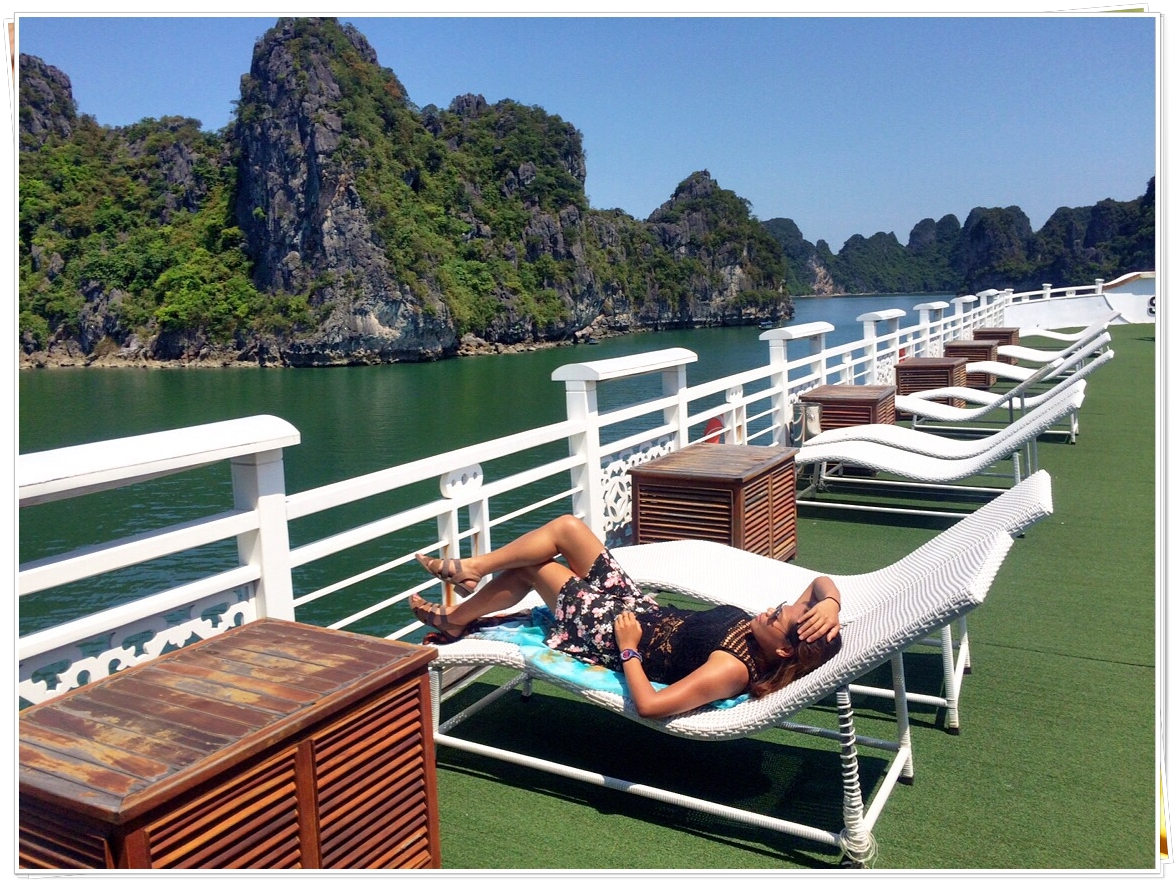 Another one off the New7Wonders of Nature List–our 4th!! And seeing the world’s largest lizards, the Komodo Dragons–man, they were huge! We also visited the nearby islands–the most stunning for me is Padar Island. 💕 This trip is probably the most uncomfortable trip we had so far, having to sail on a stormy weather and sleeping through the night on a small fishing boat whilst the rain was hammering down on our tarpaulin roof. But it was all worth it! 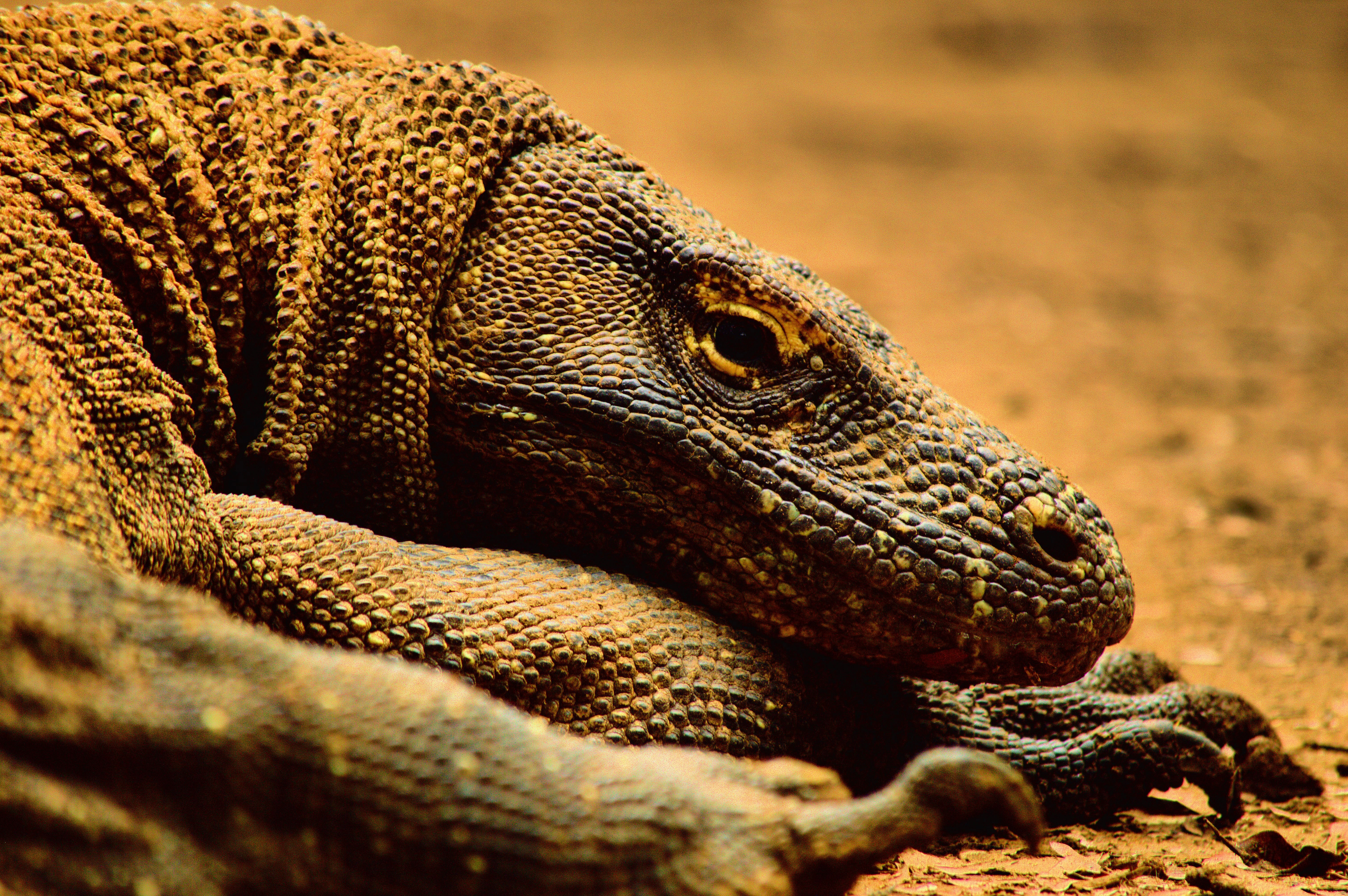 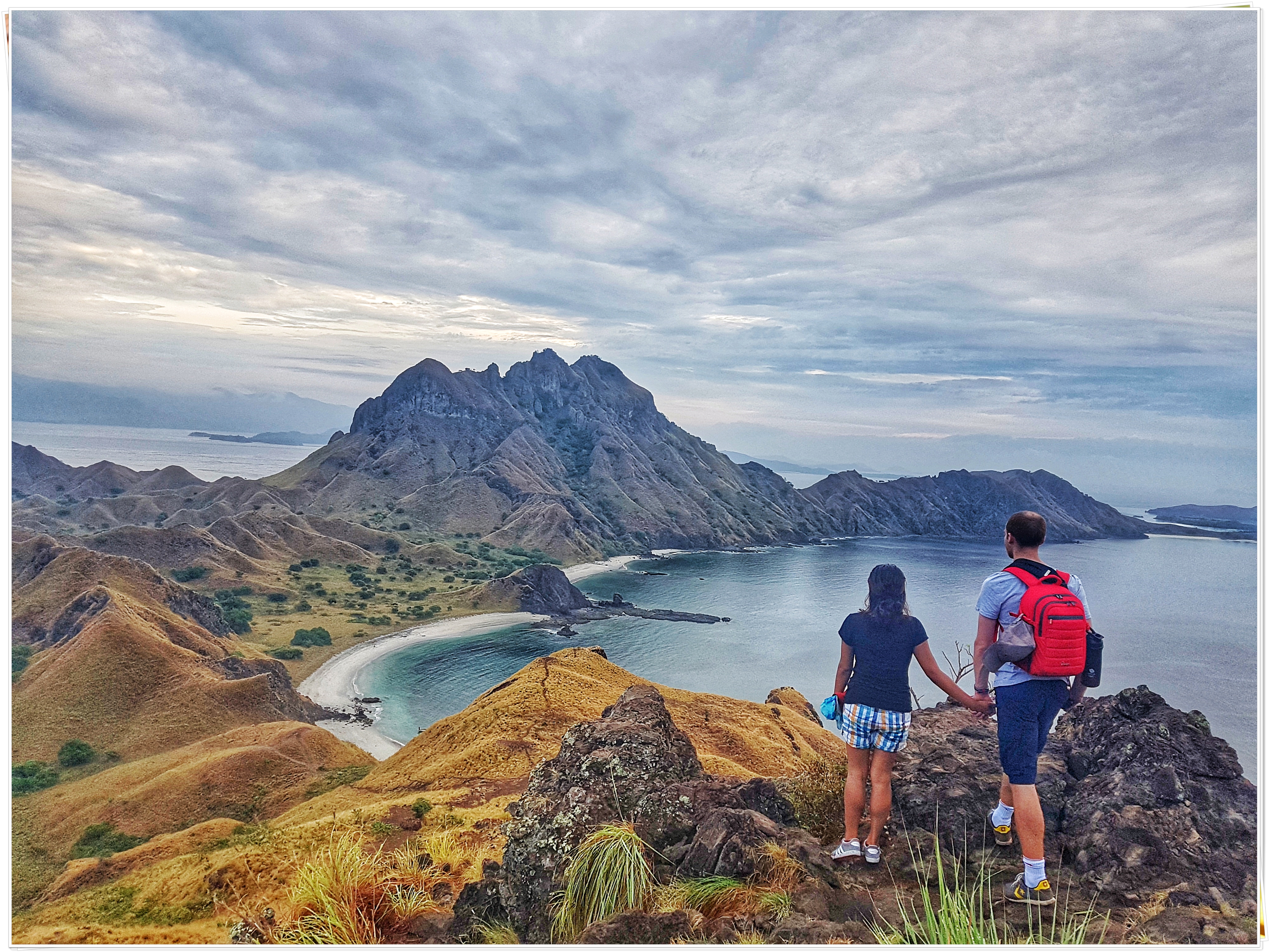 But did different activities than the ones I did during my first visit in 2012. White water rafting was one of the trip’s highlights. And this time, I appreciated the Bali beaches more than when I first came to Bali–more beach hopping this time rather than temple hopping. But I am still keen on visiting the Gili Islands. Maybe on the 3rd time? (I still have some millions of Rupiah left hahaha! Joke!) 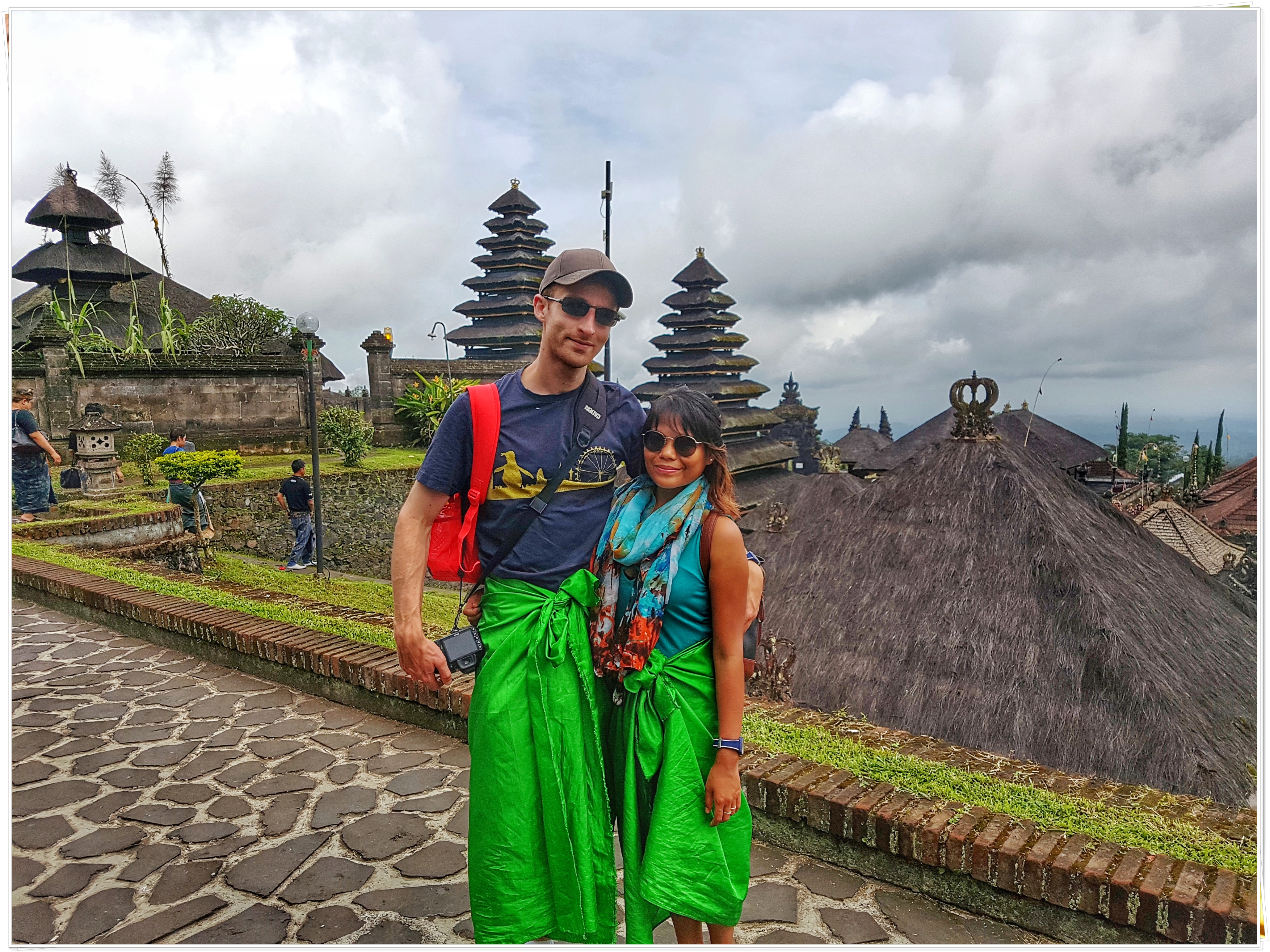 Well, I didn’t really swim, Phil did. I kinda just stayed on the side of the banca, clinging to the raft and snorkelling. Partly, I was scared because I can’t swim and partly because it wasn’t the right time of the month for swimming (if you get what I mean—hasula bay! (hassle!)) 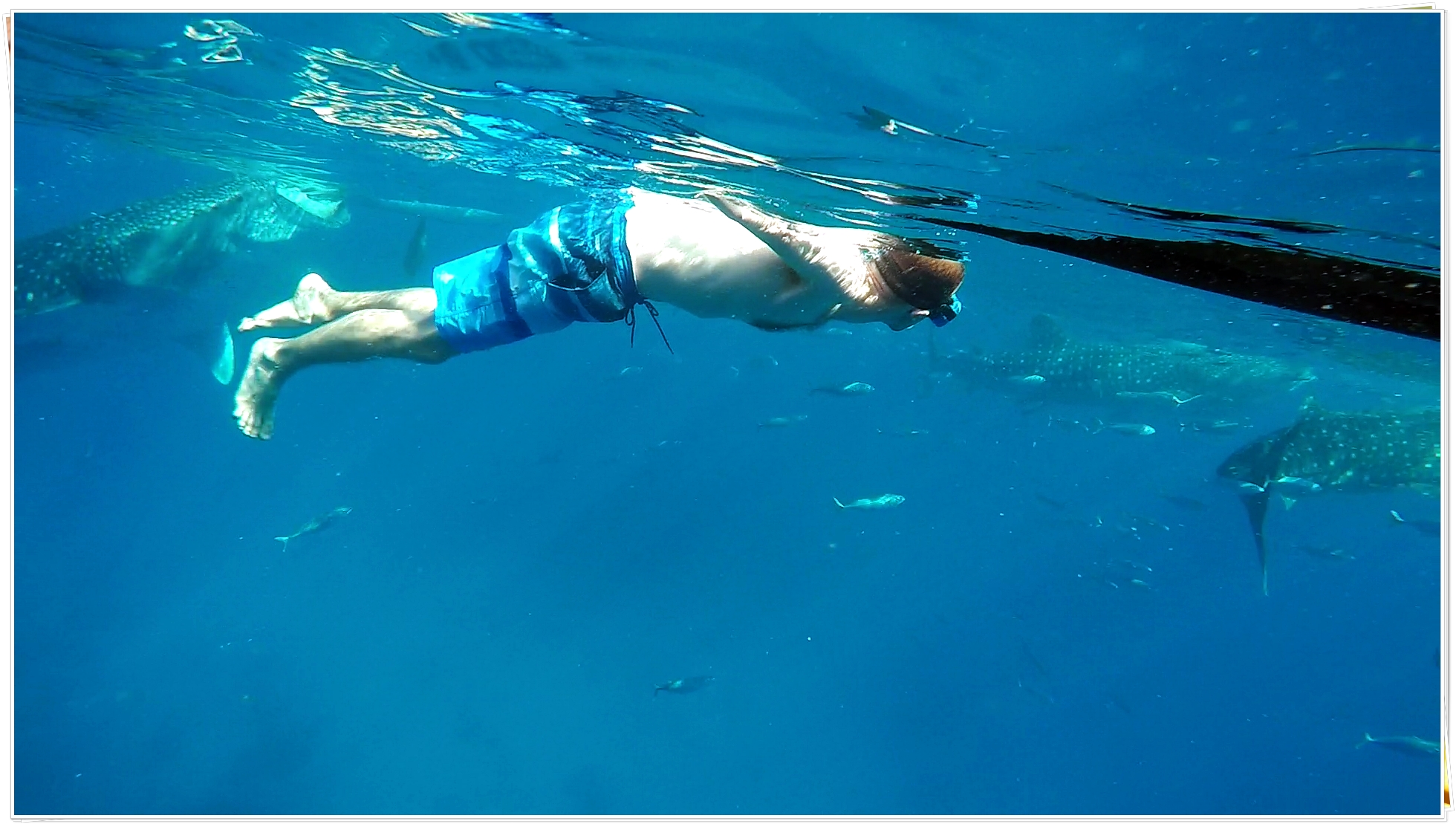 My 3rd time and Phil’s first. Whilst we were in Cebu after our return to the Philippines from Bali, we allocated a day to go and visit Bohol. Joined a day tour with a bunch of other tourists, a mix of local and foreign guys. It was good to be back in Bohol–it was just a little sad to see what the earthquake of 2013 did to some of the old churches. But overall, we enjoyed the trip! 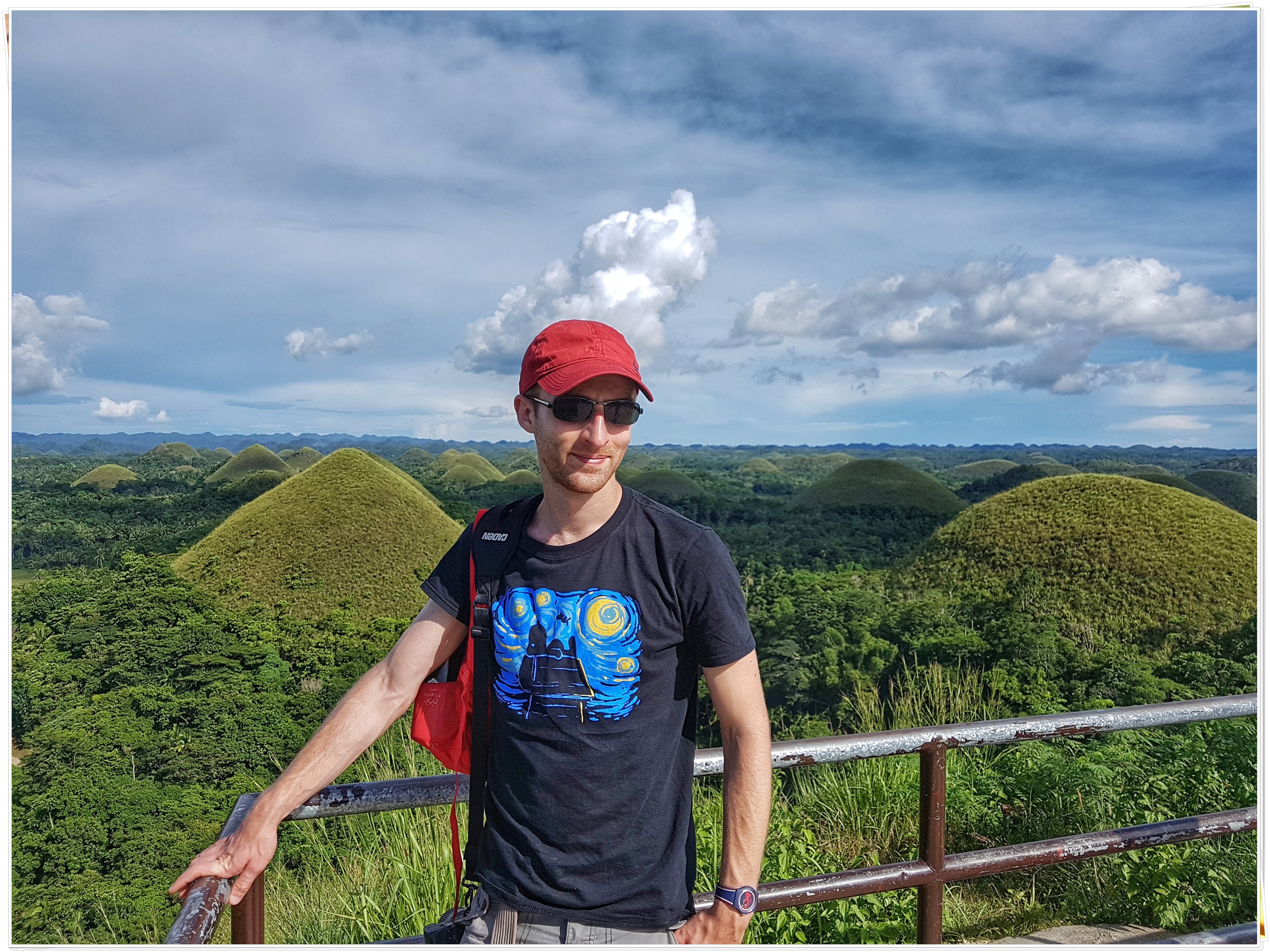 I used to listen to Green Day during high school/college (university) days. And I know Phil’s into their music as well. So when I learnt that they will be playing during a weekend in BST, I immediately booked tickets–about 8 months in advance! :p

We were also supposed to watch Blink 182 as well in the same month (July), but Phil had a work trip so I had to sell my tix. 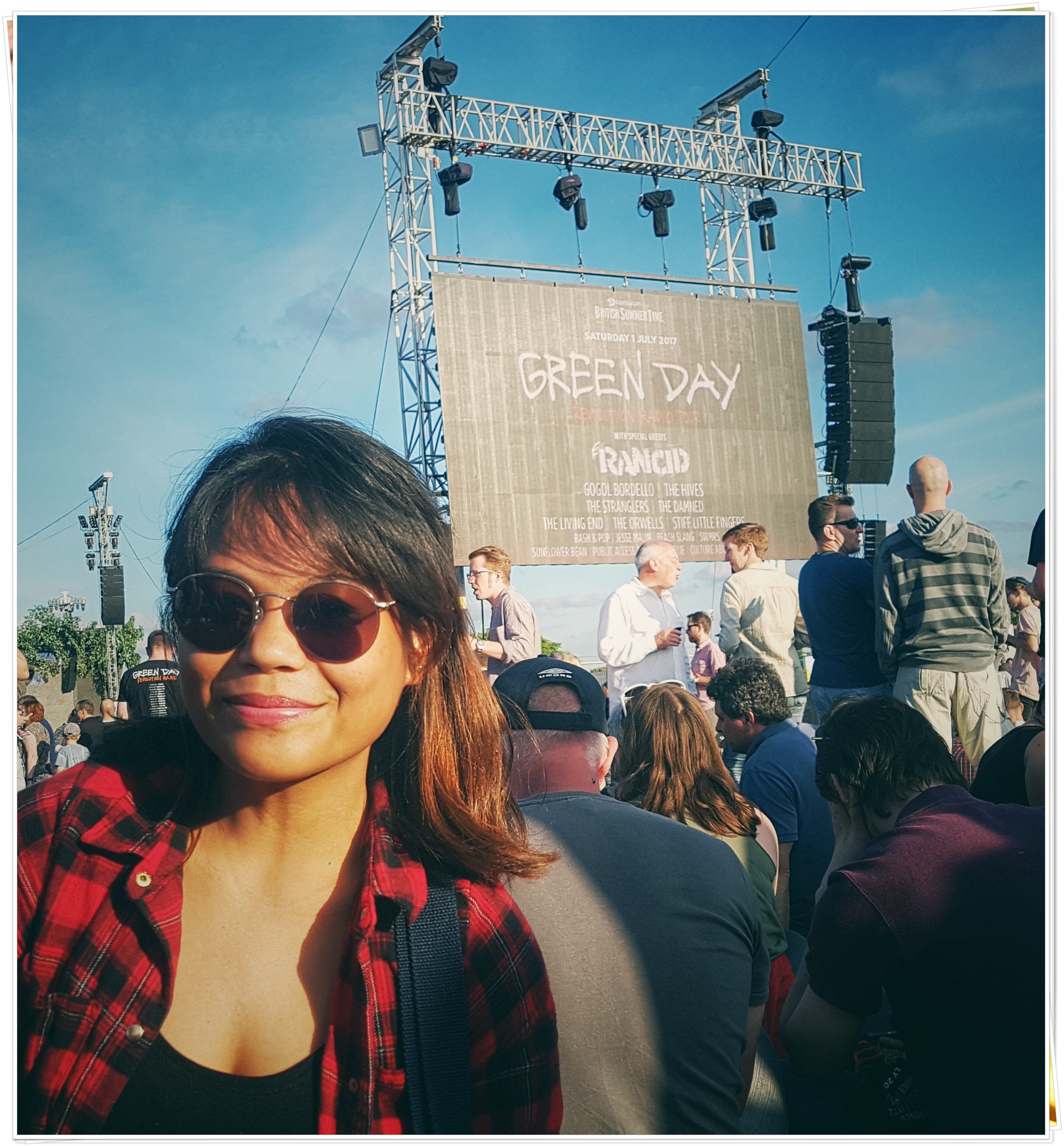 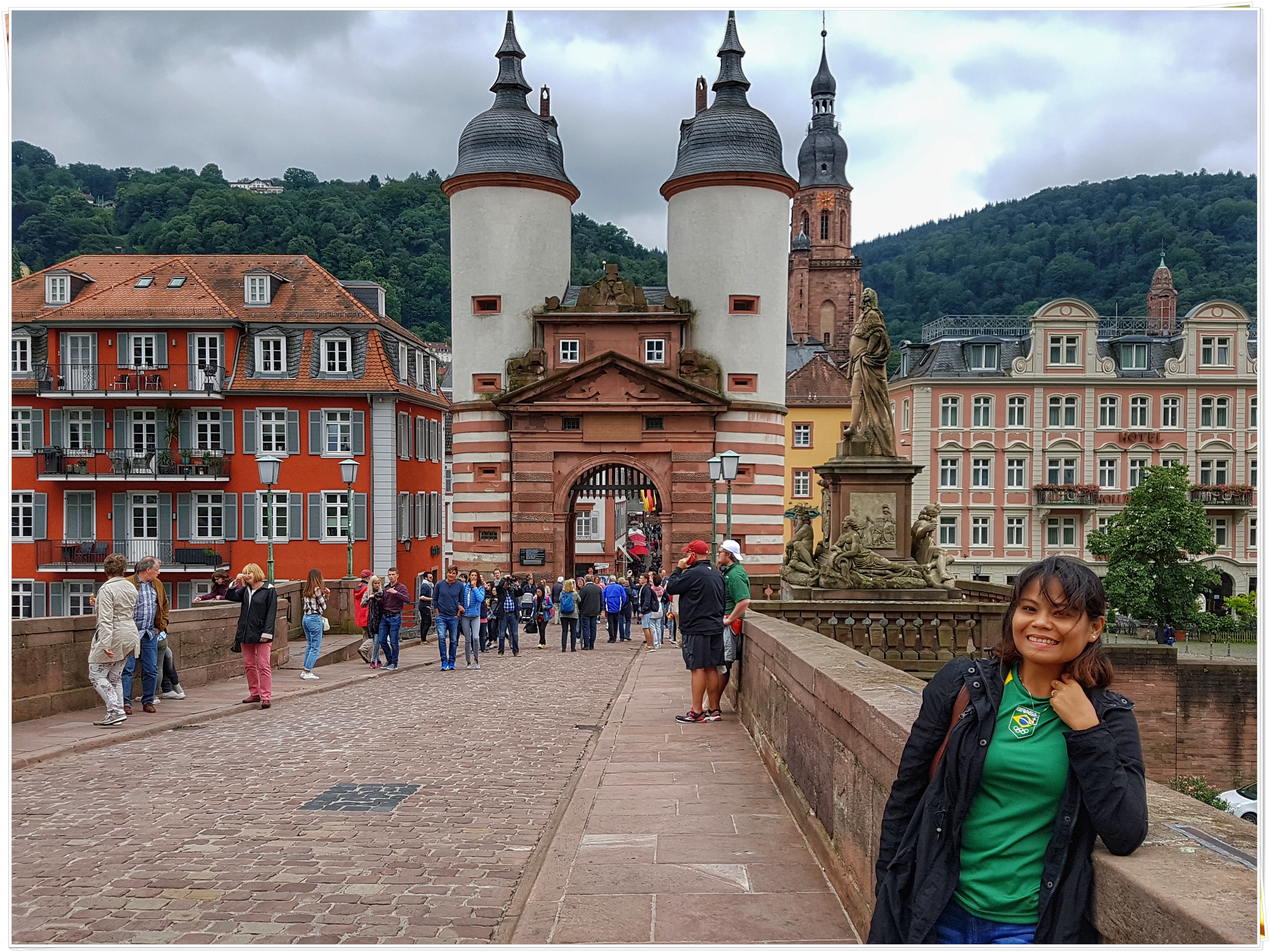 And this time conquered Kjerag Mountain! It was a long weekend trip and we did a lot of hiking—at least 3 out of 4 days we were in the mountains! 2 days were sunny, which we spent in Preikestolen (my second visit, which is an equally stunning trail) and Kjerag. One day was a recovery hike under the pouring rain, in a nearby town. To date, Norway is second on my list of favourite countries to do nature trips. 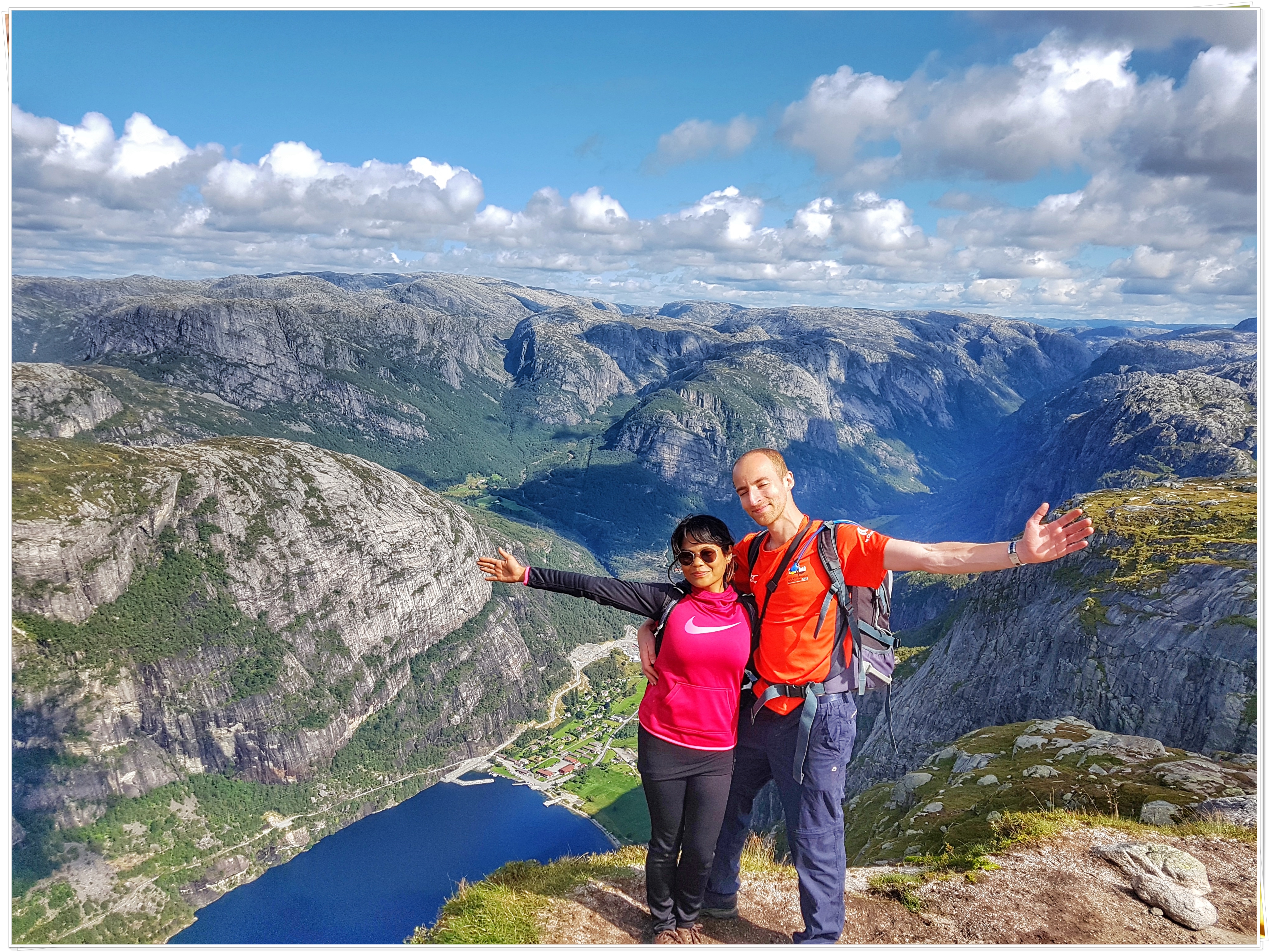 First week of October and finally past the 30 September stats deadline! I flew to Edinburgh to facilitate on a week-long training of our new joiners. I spent the weekend before the training to climb the Arthur’s Seat and walk around the old town of Edinburgh. It was good to be back! And yes, equally, I enjoyed facilitating in the north! :) 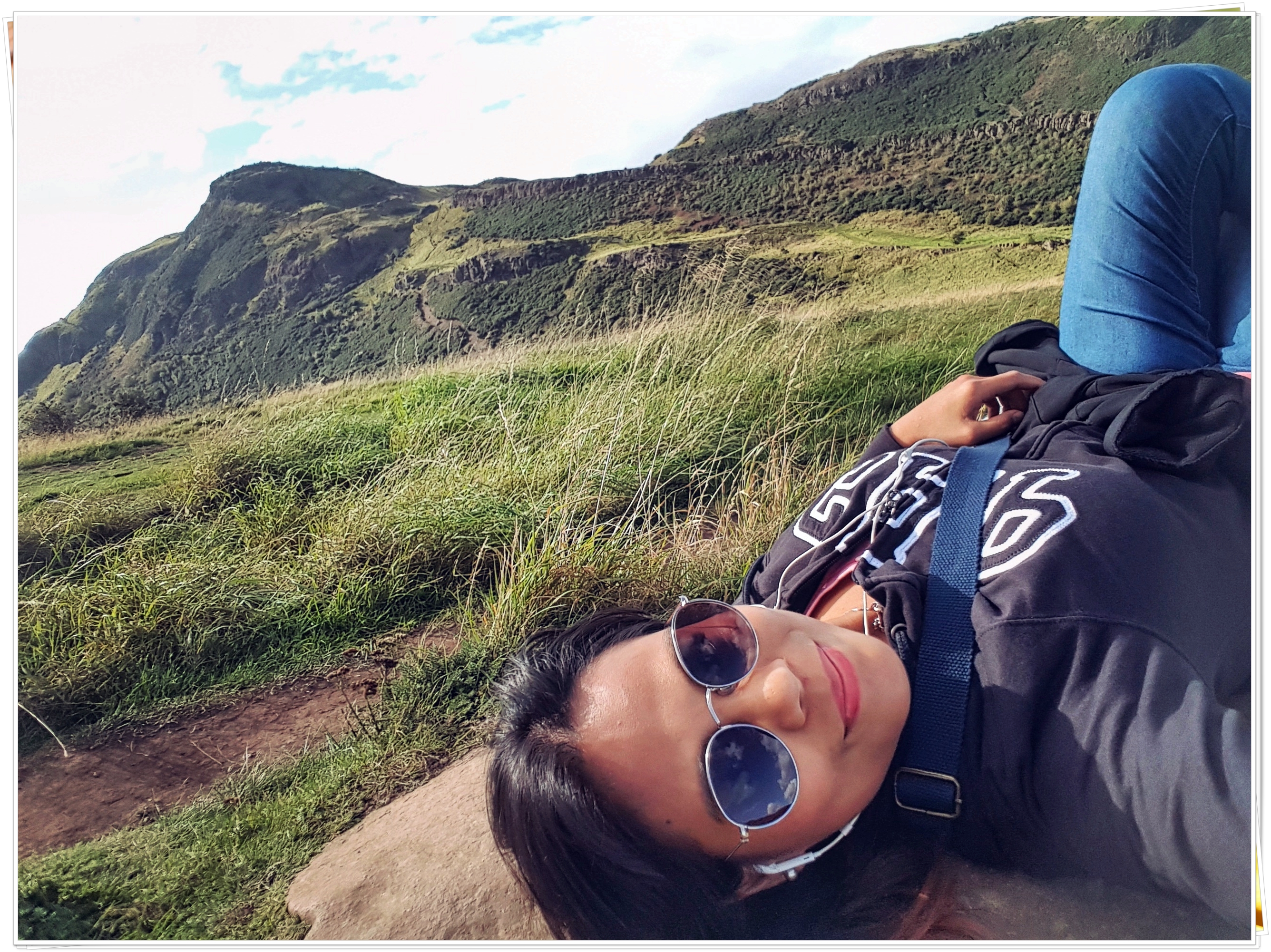 This was another marathon destination–Rock ‘n’ Roll Lisboa! We did a little bit of sightseeing before the day of the marathon, I especially like the cobbled streets and the tiny little corners of the city. Maybe not much of the hilly parts as they were a bit tiring to walk around on–hence the funiculars. I know I shouldn’t be complaining as it was hell for Phil to run in Lisbon, add the scorching heat of the sun, which was unexpectedly about 30°C in mid-October! 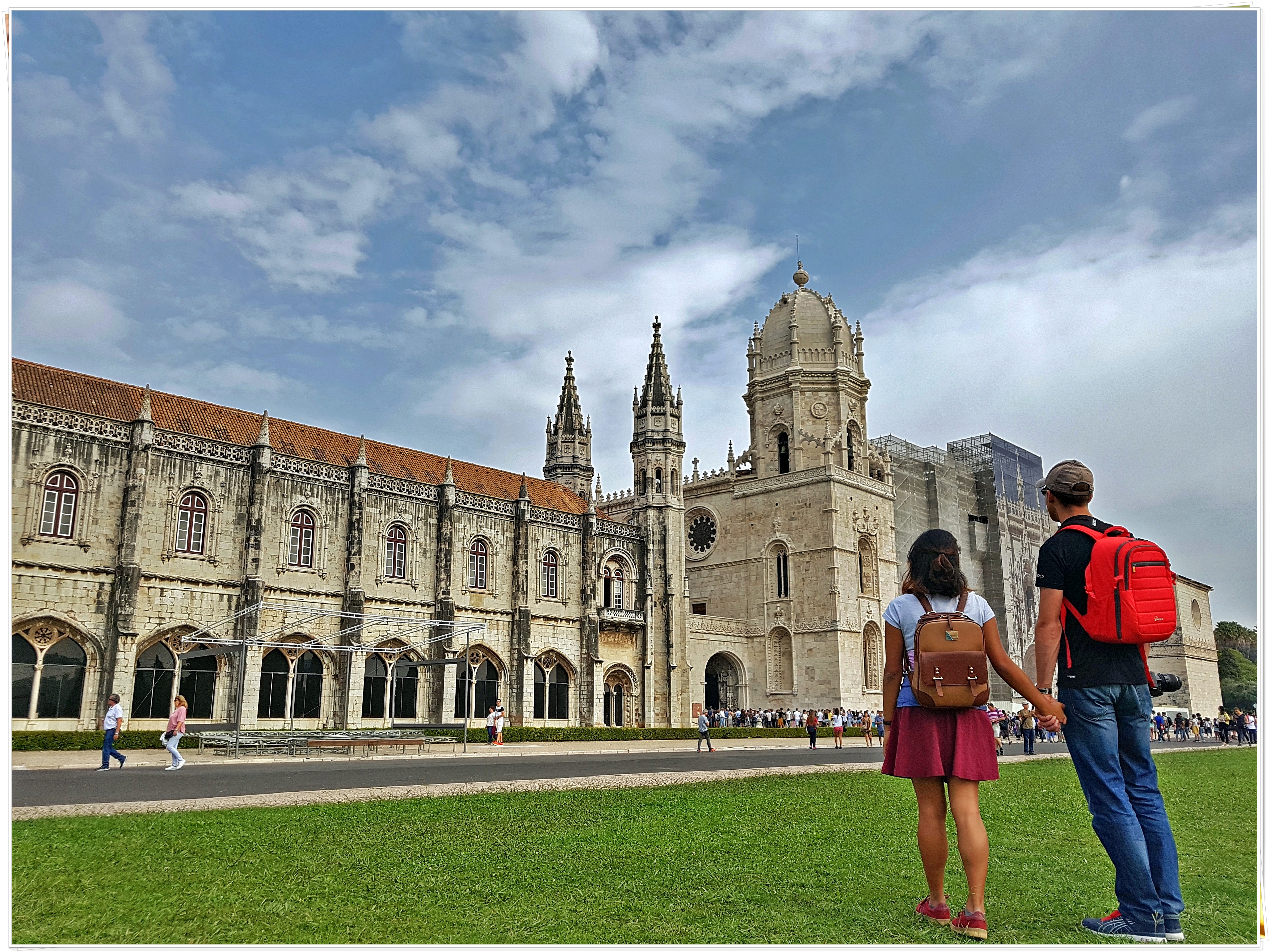 I might have scored a perfect 24 haha kidding. I definitely learnt a lot whilst I prepared for the test. But to be honest, maybe only about 10% would be relevant to me going forward.

I felt like I had a crash course on History, considering that History was my least favourite subject in school. But anyway, I passed! Hooray! 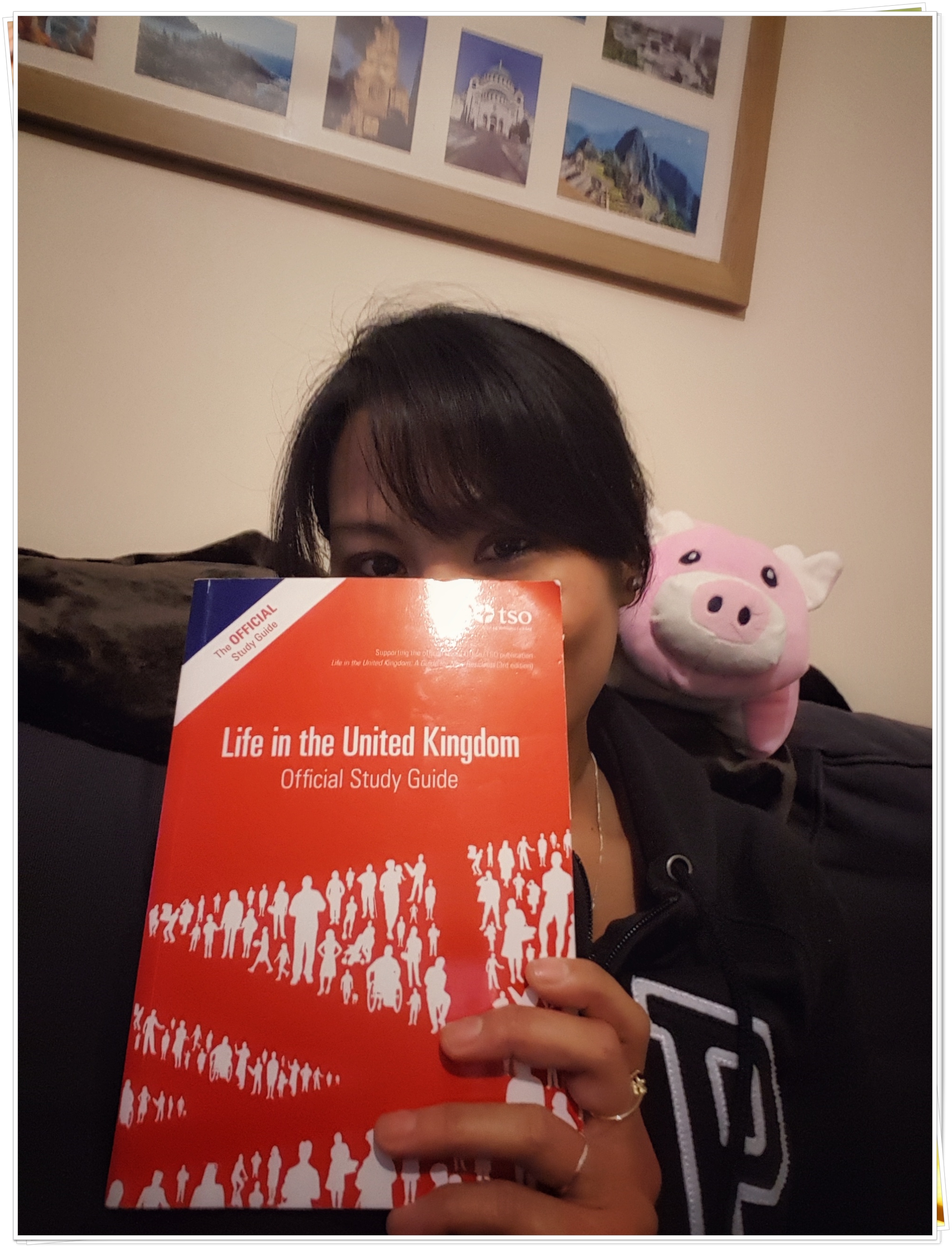 And finally one that we call our own—and paying our own mortgage rather than someone else’s! It took a bit of time to process, at least 4 months I would say. I don’t know how many times I had to rant and nag and chase the solicitors, estate agents, etc. to expedite the process, up to the point of setting a timetable and sharing that to everyone including the top of the chain. Lels! (Hello, old short-tempered impatient me haha!). But yes, finally moved in just in time for Christmas! This is indeed my favourite highlight of 2017. Kinda late now because we were too busy moving stuff around and getting the home ready for our first visitors! :p But hey, home!! 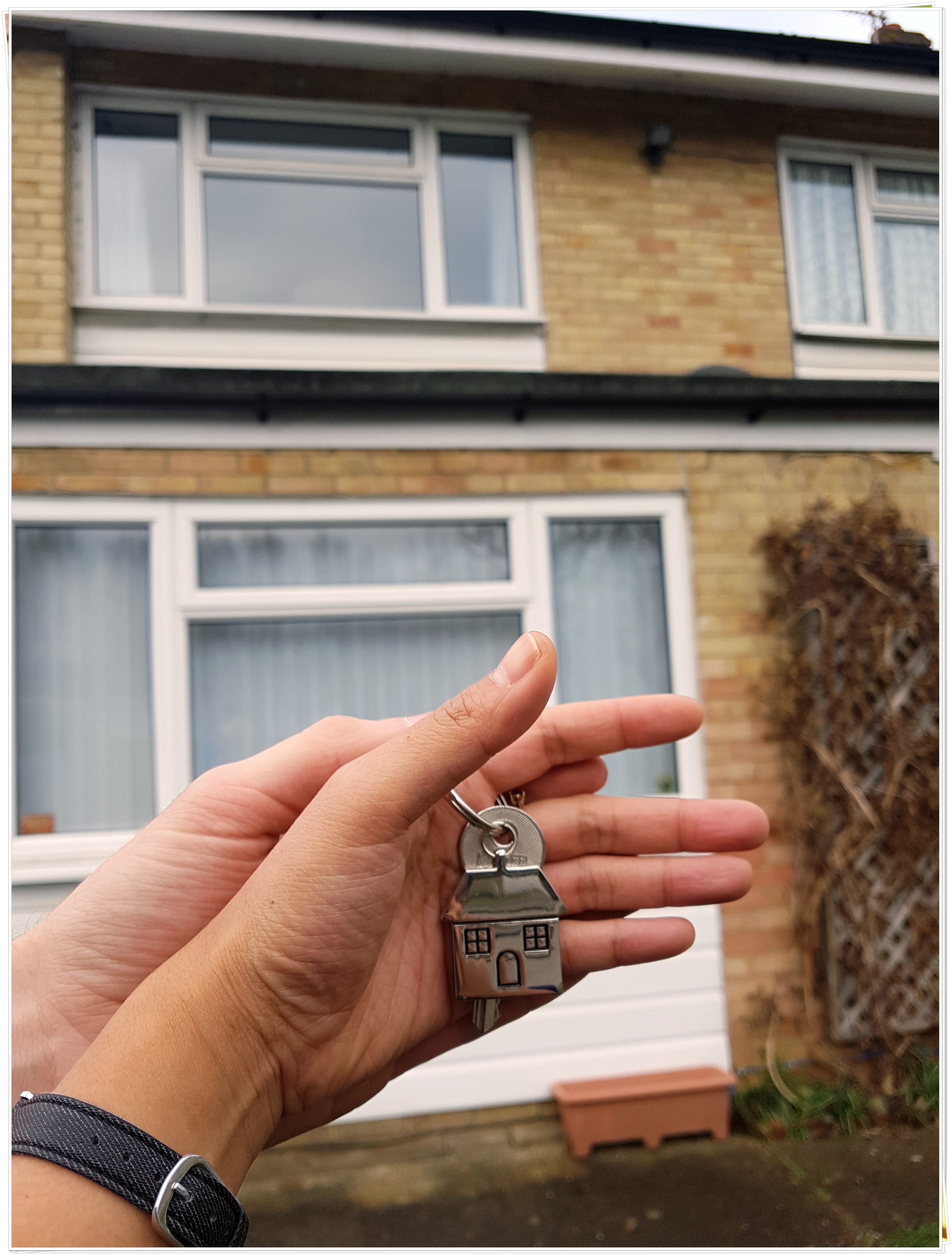 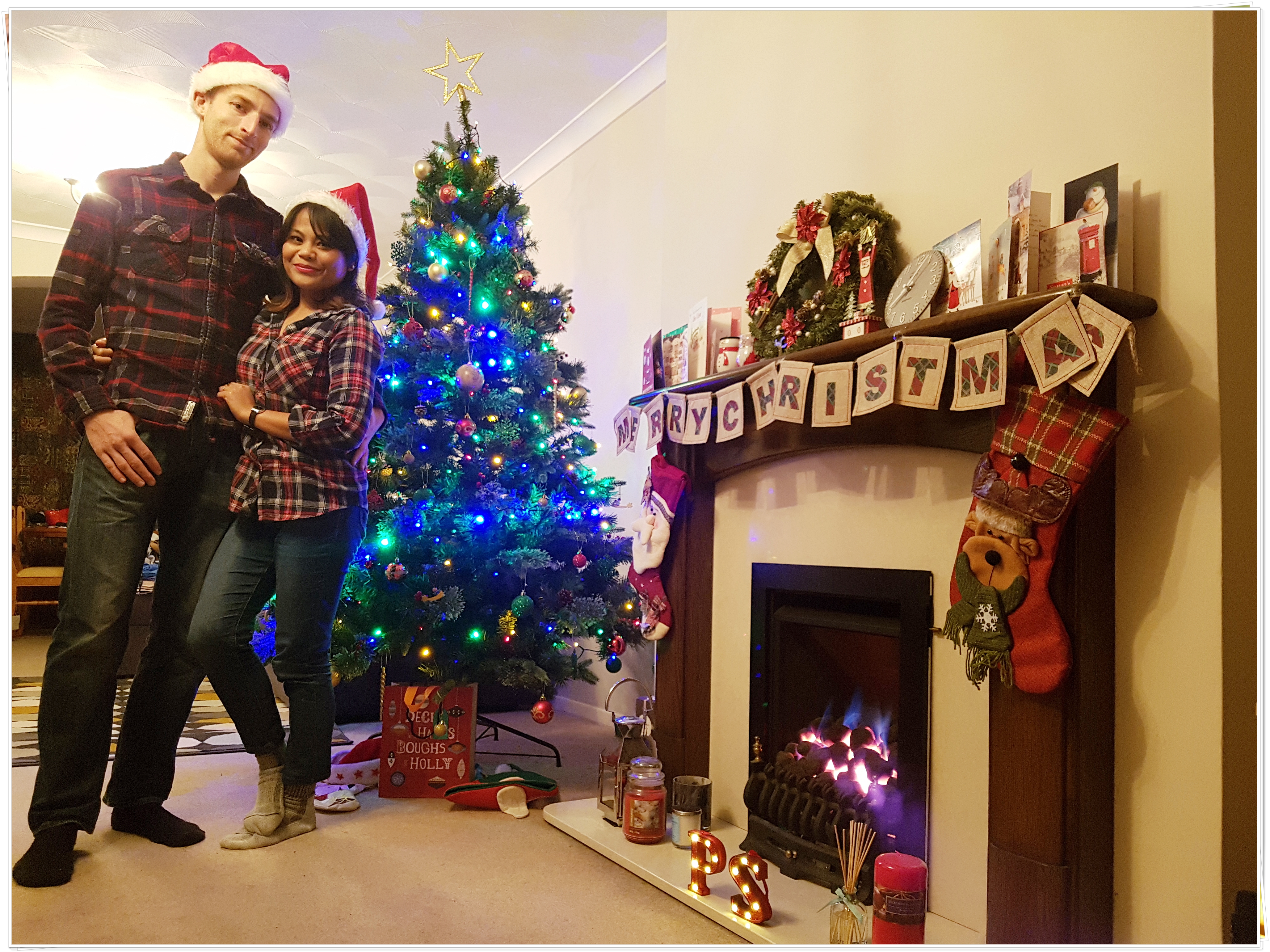 So there goes the highlights of my year 2017! As always, I hope everyone had a good year as well, or if you are lucky, better than the previous years. If not, then here’s a new year to work harder and make sure our goals, personal or otherwise, are met!

I don’t have a specific list of goals for 2018 yet, but among the things that I would love to be able to do this year are: learn how to drive and exercise more. I did a bit of running in 2017 but I plan to do more this year.